"He loved each and every person that came into his life. He loved with all his might."
KABC
By Rob McMillan 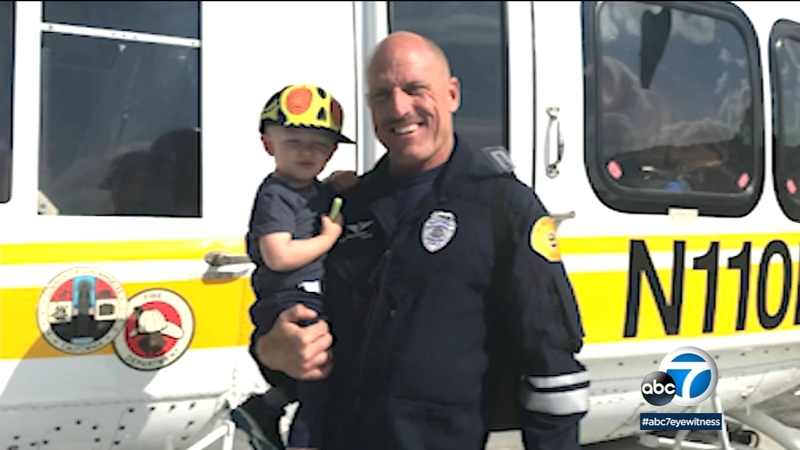 RANCHO CUCAMONGA, Calif. (KABC) -- A Southern California family is grieving the loss of a husband and father who was killed when the helicopter he was piloting crashed as he was battling a massive brush fire in Central California.

Michael John Fournier of Rancho Cucamonga was killed while making water drops over the Hills Fire in Fresno County Wednesday, according to Cal Fire. He was 52.

His wife Leanne Fournier said in just three months, they would have been celebrating their 25th wedding anniversary.

"He loved each and every person that came into his life," said an emotional Fournier. "He loved with all his might. He loved his family. He loved the Lord."

A helicopter pilot who was killed while fighting a massive brush fire in Central California has been identified as 52-year-old Michael John Fournier of Rancho Cucamonga.

The entire family is grieving a loss so big it's hard to put into words.

"You would never know he was good at anything, because he was so humble, and I was always his cheerleader," Fournier said.

The family didn't want to talk about the incident that killed him, but they said he loved flying.

Fournier flew for medical evacuation companies, SoCal Edison, even a television station. He was also an instructor.

"I think it takes a very special person to be a teacher, and he was one of those special people," daughter Mikena Fournier said.

"The guy just never ever let anyone down. Ever," said friend Cynthia Truax.

"His will and grit while being so humble in his faith, is something that he instilled in me," said friend Gabriel Espinoza.

The National Transportation Safety Board is investigating the cause of the crash.

The family says he was the sole provider. A GoFundMe page is now active.

"He was so strong, and he was everybody's dad," daughter Riley Fournier said. 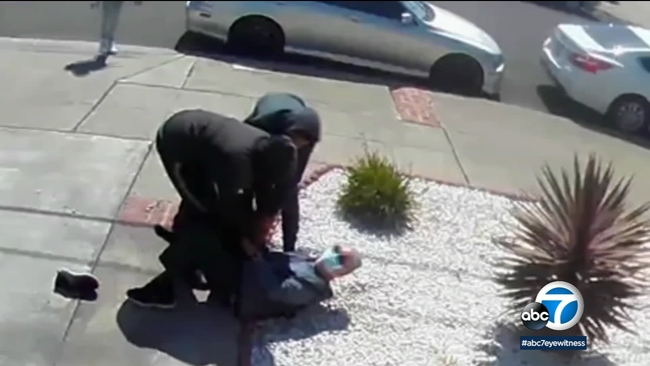