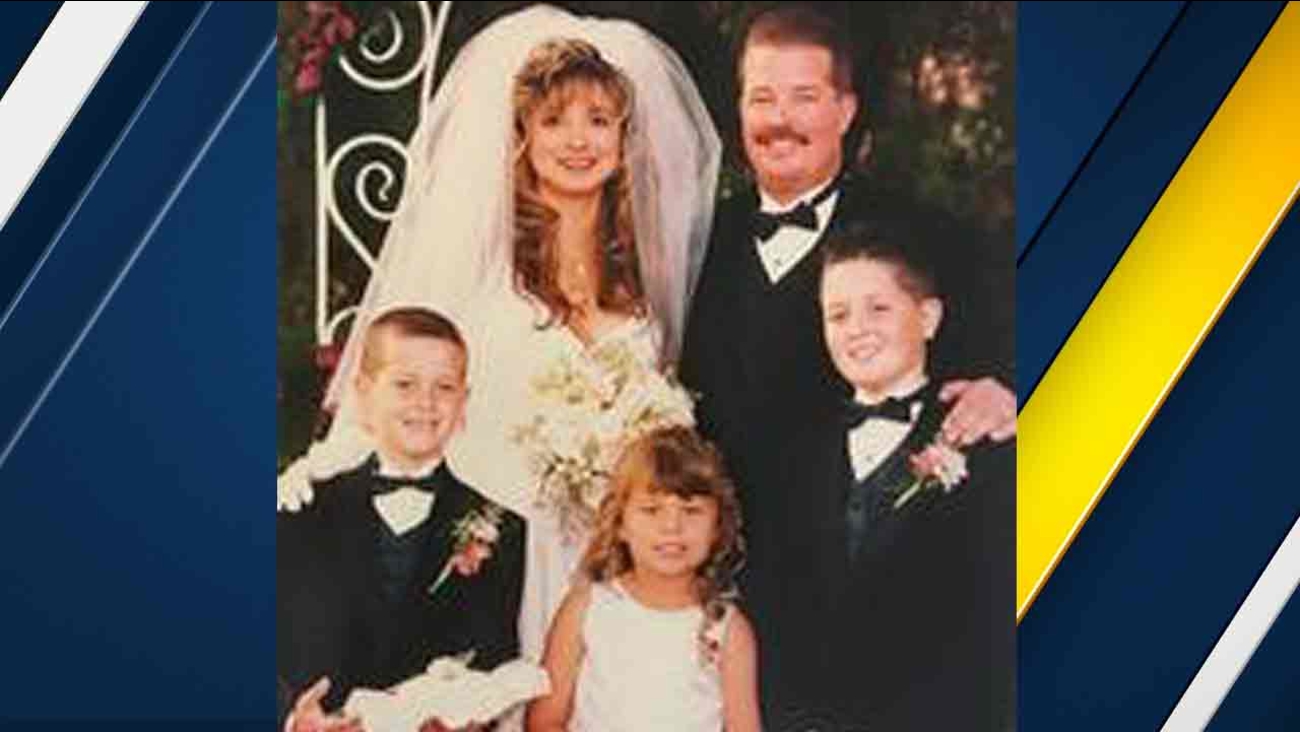 KABC
LOS ANGELES (KABC) -- The family of a Los Angeles County Sheriff's Department sergeant who was killed in a deputy-involved shooting in Lancaster spoke out for the first time through a public statement on Saturday.

The Owen family shared their gratitude over the Antelope Valley community's outpouring of support since losing the 29-year veteran of the department in a deputy-involved shooting on Wednesday.

The statement read in part: "We want to say thank you for the love and support you have shown our family as we mourn the loss of our husband, father, brother, uncle, son, and ultimately our HERO, 'Sgt. Steve Owen.' The continuous outpouring of encouragement, gratitude, and respect for him that has come from our community and across the nation has brought us the comfort and the strength needed to survive this tragedy. You all have truly touched our hearts."

#LASD- Owen Family Speaks Out Through Public Statement for First Time Since Losing their Herohttps://t.co/FHJsgJc47f pic.twitter.com/Tofv9m3xIW

Owen, 53, leaves behind his wife, Tania, who is an arson explosives detective with the sheriff's department, his 24-year-old son, Branden, his 22-year-old daughter, Shannon, and his 27-year-old son, Chadd. Most of his family was able to see him in the hospital before he died.

They thanked the public for coming together and honoring the "fallen hero."

"Steve paid the ultimate sacrifice, but his passing is uniting this community," the statement read.

Owen, 53, was shot execution-style allegedly by 27-year-old Trenton Trevon Lovell when he and another deputy responded to the burglary call. Owen went around the back of a home in the 3200 block of West Avenue J-7 to secure the area when the shooting occurred. Lovell then allegedly stood over the sergeant and shot him four more times.

The family added they are finding comfort in knowing Owen will always be around in spirit.

"...although his earthly body is gone, his spirit is alive and thriving inside all of us. Rest assured, he will always be patrolling the streets of our community; you may not see him but he is there."
Related topics:
societylancasterlos angeles countylos angeleslos angeles county sheriff's departmentfamilyshootingofficer killed
Copyright © 2020 KABC-TV. All Rights Reserved.
More Videos
From CNN Newsource affiliates
TOP STORIES