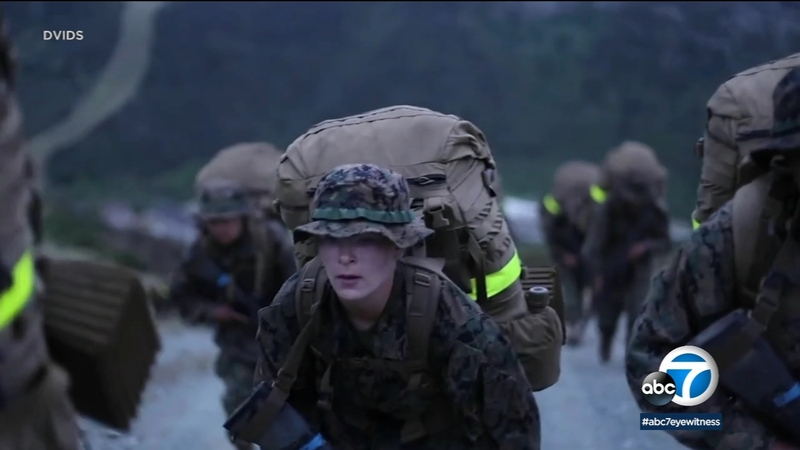 The U.S. Marine Corp reached a major milestone after a platoon of women became the first to graduate on the West Coast.

"Yes, I was in pain. Yes, I was struggling, but I got through it, you know. Thanks to my sisters as well who also pushed me through," said Pfc. Emily Zamudio.

Previously, female recruits had to travel to South Carolina to become Marines.

However, the training does not end there. Up next, they'll have to undergo infantry training at Camp Pendleton.