Here's why your social media feed has turned purple

One out of four children is bullied at school, but that number is much higher for youth who are lesbian, gay, bisexual or transgender. A 2017 study found that as much as 70 percent of LGBTQ+ students report being verbally harassed.

ABC7 and Walt Disney Television's month-long #ChooseKindness campaign also encourages individuals and communities around the country to help put an end to bullying by choosing kindness.

Millions of people have supported Spirit Day since it began in 2010 to raise awareness of LGBTQ+ teens who had taken their own lives after being bullied, according to GLAAD.

RELATED: How to talk to your kids about bullying

59.5 percent of LGBTQ students feel unsafe at school because of their sexual orientation according to the 2017 study, conducted by the Gay, Lesbian and Straight Education Network. This bullying can lead to lower self-esteem, a lower GPA and less planning for college.

Here's a look at some of the celebrities, news personalities, brands and organizations going purple this year.

In 2010, high schooler Brittany McMillan wrote a social post asking friends to wear purple in memory of LGBTQ youth who died by suicide. It went viral and GLAAD helped grow it into the most visible anti-bullying campaign in the world: #SpiritDay https://t.co/AJXrimYJKz 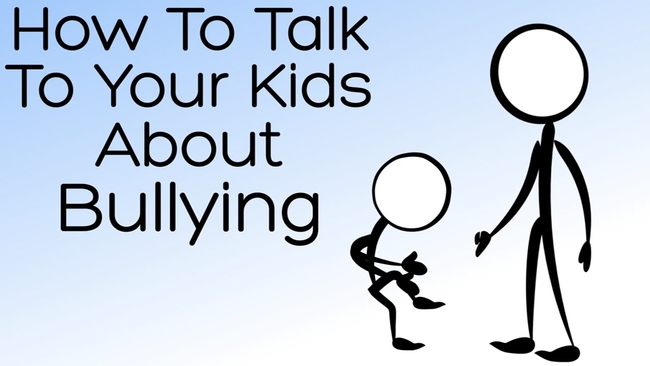 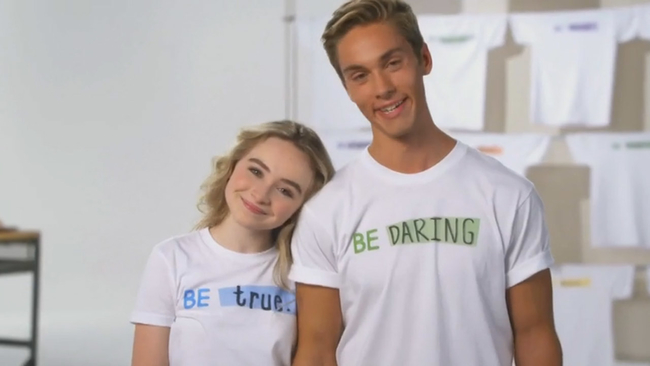