Jason Buzi, the man behind 'Hidden Cash,' is seen in an interview.

LOS ANGELES (KABC) -- The man behind the "Hidden Cash" has revealed his identity and says he is expanding his money giveaway.

Jason Buzi began hiding cash around San Francisco last month and dropped hints about the location under the Twitter handle @HiddenCash. Then he expanded to Southern California, drawing crowds of people to places like Los Feliz, Boyle Heights and Hermosa Beach.

Buzi revealed that he's not done yet.

He also plans to make some cash deposits in Paris, London and Madrid by the first week of July. 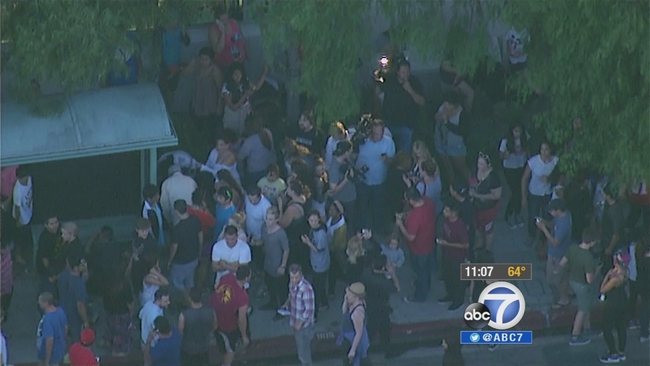 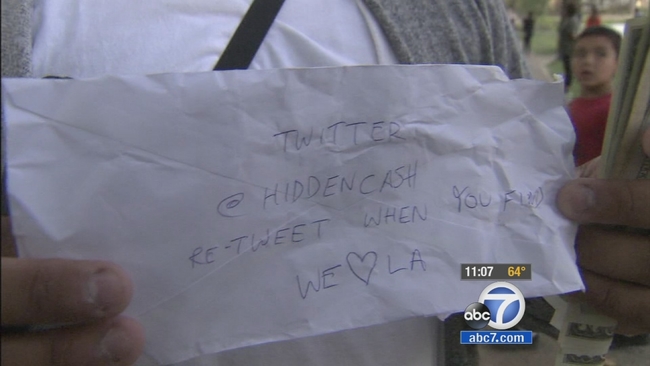 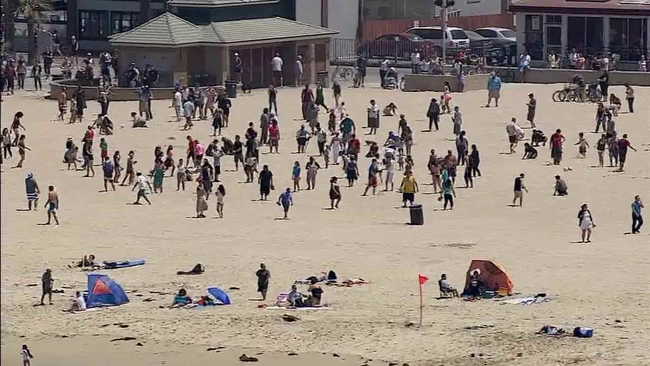