How would a California curfew work? Are they effective? UC doctor weighs in

While nothing official is announced, we now know a California curfew is on the table. So, what would a curfew look like if it happens? And how effective is it?
KGO
By Liz Kreutz
SACRAMENTO, Calif. -- If you listened to Gov. Gavin Newsom's press briefing on Monday, your ears likely perked up when you heard him casually mention that California is considering a statewide curfew to slow the spread of coronavirus.

"We are also considering, full disclosure, a little bit of a preview, the notion of a curfew," Newsom said. "Now, before you jump in terms of your mindset, and whether it's a good idea or bad idea, we are assessing that as well."

While nothing official is announced, we now know a curfew is on the table. So, what would a curfew look like if it happens? And how effective is it?

Dr. George Rutherford, a professor of epidemiology at UC San Francisco, said a curfew could likely look something like what's currently happening in Massachusetts. The statewide curfew there, enacted earlier this month, says residents must stay home between 10 p.m. and 5 a.m. daily unless going to work or running critical errands. Most businesses and restaurants and bars must close by 9:30 p.m.

On Tuesday, Ohio also announced a similar curfew for the next three weeks.

"It's a lockdown that is less detrimental to business because they're going to be able to open for some parts of the day," Rutherford explained. "Obviously, we can't close the emergency departments. We may not want to close night pharmacies or things like that, but we'd really ratchet it down."

The point of a curfew, he said, is to limit late night socializing where alcohol is often involved and where people might let their guards down. Countries and cities in Europe have also recently tried it.

"I can tell you that in Europe, what it's about is closing bars, and that's a big push," Rutherford said. "The closing stuff between 10 p.m. and 5 a.m., at least where I live in Alameda County, I don't see a lot open during those hours."

Which brings us back to the big question: How effective are curfews? Rutherford says they do appear to have some impact, but the verdict is still out on just how much.

"I don't know how clear cut it is that that makes a major impact," he said.

He explained that countries that have tried curfews have seen their transmission slow, but it's unclear how much of that is tied to the curfew.

COVID-19 RISK CALCULATOR: The safest, most dangerous things to do this holiday season

"It's not like they took half the country and did it, and half and didn't do it, and then compared them," he said. "So, it's always hard to get a control group for these kinds of big population-level public health interventions."

Rutherford's hope is that California's new restrictions -- with 94% of the state's population now living in a purple tier county -- will be enough on their own to slow the spread.

"I would say, let's hold it in reserve, look at the numbers a week from now, and make a decision at that point in time," he said.
Report a correction or typo
Related topics:
societycaliforniagavin newsomhealthbuilding a better bay areacoronavirus californiacoronaviruscurfew
Copyright © 2021 KGO-TV. All Rights Reserved.
CORONAVIRUS CALIFORNIA 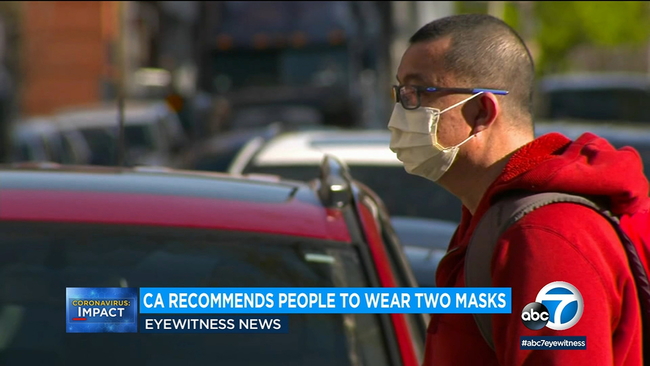 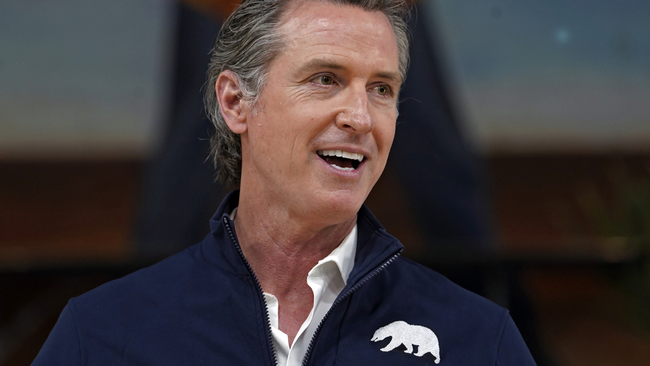