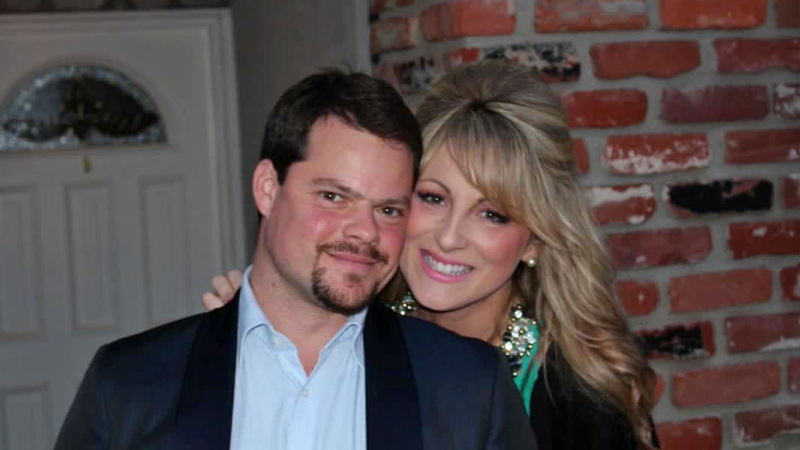 Frustrated with dating, the Huntington Beach resident made a list of 16 things she wanted in a man in April 2013.

"Number 1 was a faith-filled man, a man of God, Catholic, that is very important to me," Emde said.

Six months later, on a trip to Italy with her mother, she got an unexpected surprise.

On their last night, the pair made one more trip to the Vatican. At her mother's coaxing, Emde approached a Swiss Guard responsible for protecting the pope. 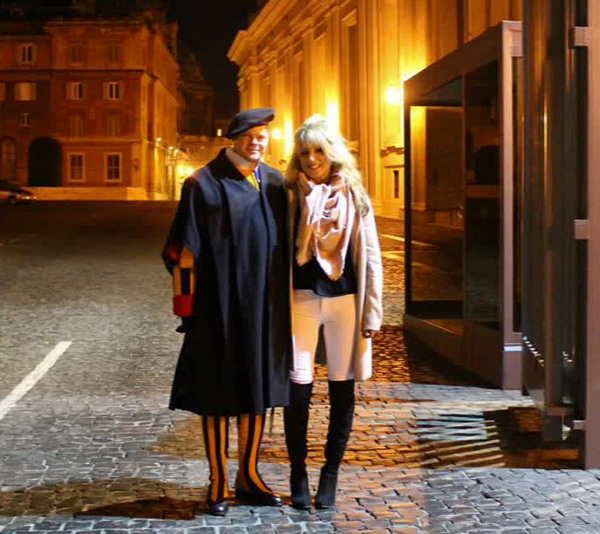 Miranda Emde and Jonathan Binaghi outside the Vatican

After asking him questions for 20 minutes, she knew something about him was special.

"How he treated people, how he was speaking to people with such care, kindness and patience," Emde said.

She exchanged contact information with Jonathan Binaghi, a four-year veteran of the guard. The two exchanged calls, texts, emails and letters, until she visited again six months later.

"I left that trip knowing, 'OK, pretty sure he's the one, but we live across the world from each other,'" Emde said.

On her next visit, Binaghi surprised her with a private mass and a meeting with Pope Francis.

"It was one of the best moments of my life, just being there at the mass with him and 20 other people," Emde said.

She found out later, the pope gave Binaghi his blessing to marry her. Last week, after retiring from the Swiss Guard and asking for her father's permission, Binaghi proposed to her at Laguna Beach.

"Kind of everything has come together in the last year-and-a-half," Emde said. "I couldn't be happier."