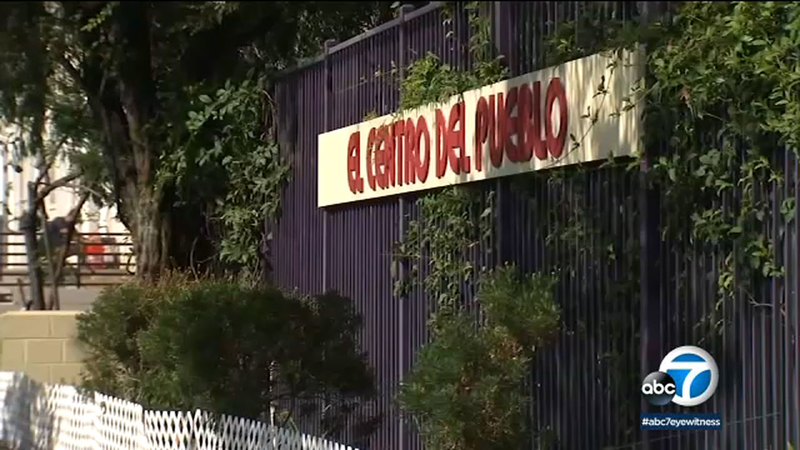 The organization offers free services to at-risk families and youth in Echo Park.

"That was a place you could go and get some help if you needed help mentally, if you needed to talk to someone," said Clay Johnston, who attended the center when he was younger.

"Yes, we do agree there's a homeless epidemic. But we also have a childhood obesity epidemic. We ask for your support for the children of the community," said Jennie Carreón with AltaMed Healthcare Corporation.

Several people also spoke in favor of the housing plan.

"I'm in support because we need more of these projects in our neighborhood. We need them across the city," said one Echo Park resident.

Councilman Mitch O'Farrell, who represents the district, commended the group for its work, while defending his position to build affordable housing, saying the lot is underutilized.

"Homelessness is not an issue -- it's the issue facing our city and our county," O'Farrell said.

It was a tense back-and-forth between O'Farrell and Councilman Gil Cedillo, who countered it was the wrong thing to do and that the lot is not underutilized.

All but two members voted to move forward with a proposal process.

O'Farrell's office said it wants to include an outdoor community space on the lot and has sought input from El Centro del Pueblo. Leaders with the organization said O'Farrell has not met with the community.