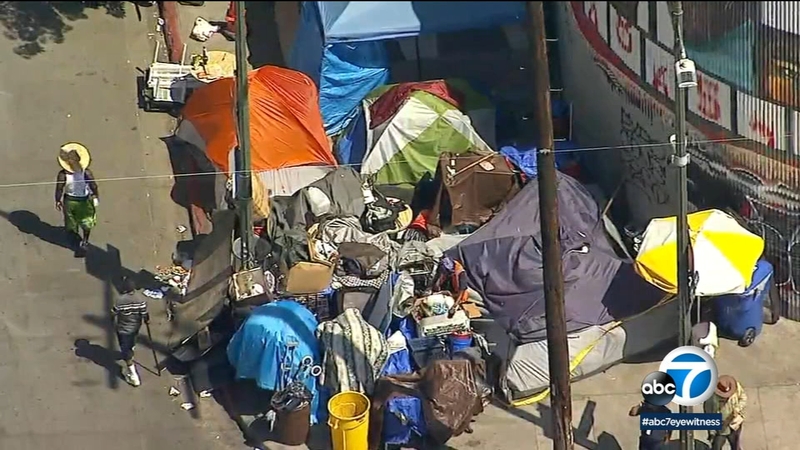 LOS ANGELES (KABC) -- The Los Angeles-area agency charged with spearheading outreach to the homeless and providing housing services and referrals to mental illness and substance abuse treatment is failing to meet the obligations outlined in its contract with the city, according to an audit released Wednesday.

With 56,000 homeless residents, the city of Los Angeles is home to the highest number of unsheltered people in the nation.

About $54 million of taxpayer money has gone to the Los Angeles Homeless Services Authority's outreach program over the last two years.

"We found that the outreach efforts in the city of Los Angeles are not where they should be," City Controller Ron Galperin said at a morning news conference, describing a review of the LAHSA over the past year.

The Los Angeles Homeless Services Authority is failing to meet the obligations outlined in its contract with the city, according to a newly released audit.

The controller highlighted the lack of placements into permanent supportive housing, reporting that only 167 homeless people across Los Angeles received the service.

They said the authority placed 21,000 homeless people into permanent housing, adding that 167 of those individuals went directly from the street to their own unit, skipping a shelter.

LAHSA officials said it is impossible to place people in housing that does not exist.

"We are very eager for the HHH sites to come online. We also look forward to working even more with our private landlords, where we can place individuals in tenant-based sites as well," said Heidi Marston, the LAHSA's chief program officer, referring to Proposition HHH, a $1.2 billion bond to build about 10,000 units of supportive housing in the city.

Another criticism leveled at the outreach program is that it is reactive rather than proactive, spending too many resources responding to complaints of homeless encampments and not doing enough to connect the homeless to services. 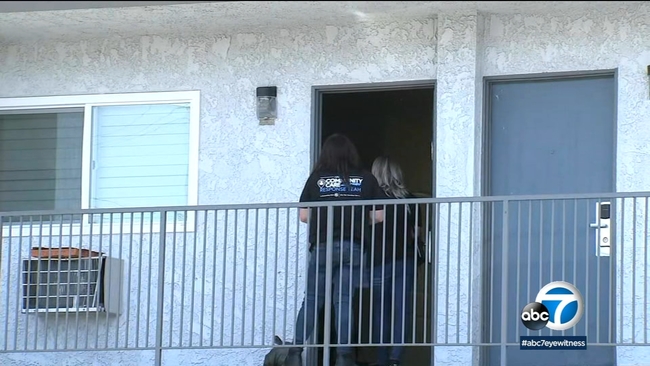 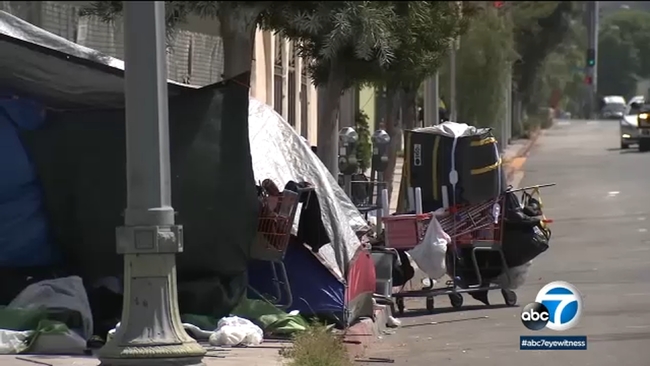