KABC
LOS ANGELES -- Baseball superagent Scott Boras will create an internship for the teenage daughter of John Altobelli, fulfilling a wish that Kobe Bryant had expressed on the morning of the tragic helicopter crash that took the lives of Altobelli and his youngest daughter, as well as Bryant, his daughter Gianna and five others last month.

In an email to ABC7, a spokesperson for the Newport Beach-based Boras Corporation confirmed that 16-year-old Lexi Altobelli will be interning at the company.

During Monday's memorial service for the Bryants at Staples Center, Lakers general manager Rob Pelinka told the story of texting with the NBA legend just minutes before his death in the Calabasas crash.

While en route to the Mamba Sports Academy in Thousand Oaks, Bryant contacted Pelinka to see whether he had ties to a baseball agent because he wanted to set up his friend's daughter with an internship.

He was referring to John Altobelli, the Orange Coast College baseball coach.

"Kobe's last human activity was heroic," Pelinka said. "He wanted to use his platform to bless and shape another's life."

Pelinka then reached out to Boras about a possible position for Lexi in the days after Bryant's death.
Report a correction or typo
Related topics:
societyentertainmentstaples centerlos angeles lakerskobe bryantbasketballsportsmemorial
Copyright © 2020 KABC-TV. All Rights Reserved.
RELATED 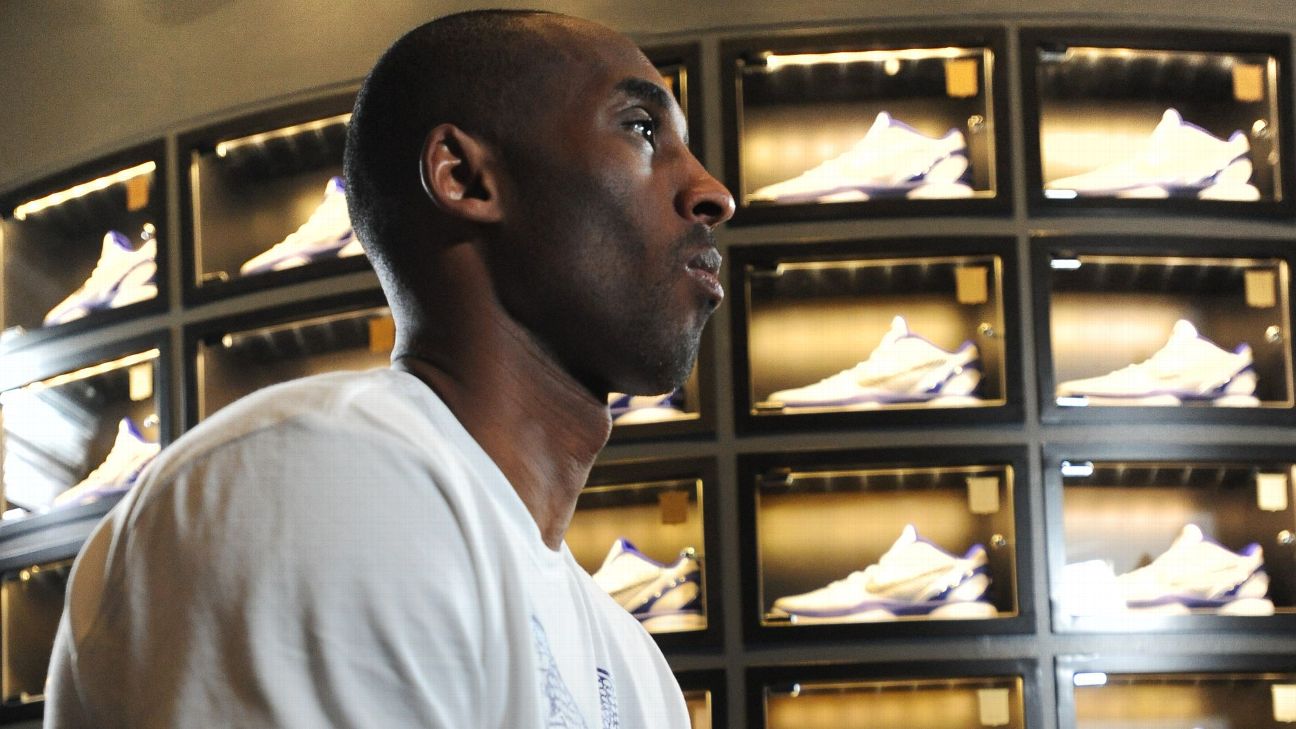 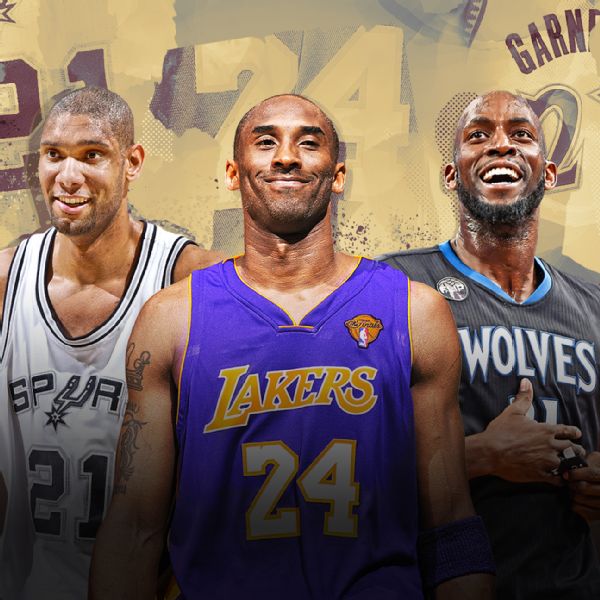 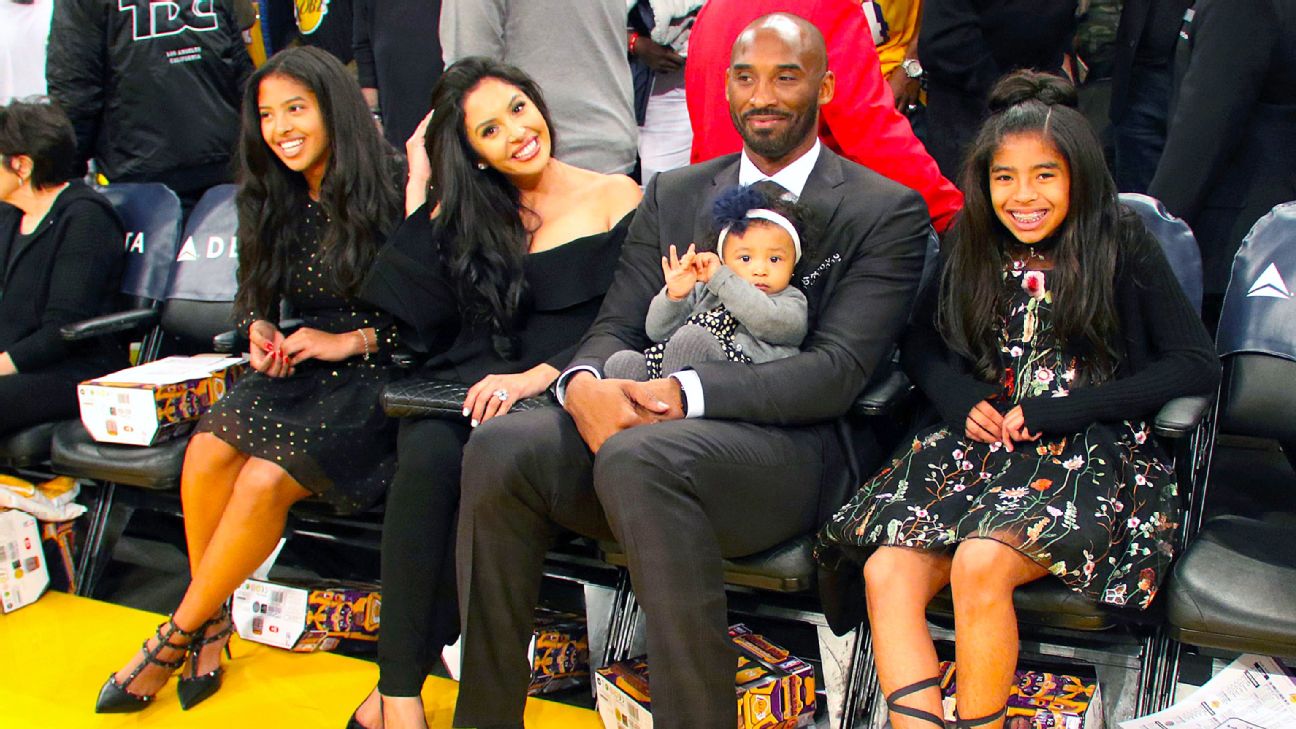