NEW YORK -- Friday marked 50 years since the uprising at The Stonewall Inn in the Greenwich Village neighborhood of New York City.

A police raid sparked a rebellion that fueled the modern LGBTQ+ rights movement, and thousands of people gathered outside the landmark bar for a star-studded event.

Celebrities, New Yorkers and visitors from around the world converged on the Stonewall, where Gaga told those gathered that they "are the definition of courage."

"Happy 50th anniversary of Stonewall," she added. "This is a historic day. You should be so, so proud of yourselves."

Journalist Don Lemon of CNN said, "You know, we always have to thank the people who came before us. We stand on the shoulders of drag queens and trans men and women - out queer people then, who were just fed up - and we should never forget that."

Co-owner of The Stonewall Inn, Stacy Lentz agreed. "Honestly, if we don't know our history, there's no way to change our future.

"The struggle is not done. You can still be fired in 28 states for being LGBTQ. It still criminalized in certain countries."

"So as we're celebrating World Pride, I want to remind people to recommit to the fight that started here, until we have full global equality for everyone."

President and CEO of GLAAD, Sara Kate Ellis, said, "We have a long way to go. Today is a day to reflect on our past and how we got here and the progress we've made and then tomorrow is about moving forward."

Lady Gaga ended her time on stage with a plea to "be bold, and embrace the Stonewall legacy."

Saturday, the celebrations continue with marches, conferences, parties and dances throughout the New York City area.

Sunday, what's billed as the largest celebration of LGBTQ+ rights ever will culminate with the NYC Pride March.


The show will feature the organizers of the NYC Pride March and we'll hear from celebs like Whoopi Goldberg, Ciarra, RuPaul, MJ Rodriguez and Billy Porter about the importance of this year's celebrations.

The presentation will also look back at the history of the LGBTQ+ movement, and we'll hear from some of those who witnessed the Stonewall uprising first-hand.

Check out abc7.com/pride for stories about the LGBTQ+ community and their allies, and share your Pride with #abc7pride.
Report a correction or typo
Related topics:
societypridelgbtqlgbtq pridenew york citypride monthnew york
LGBTQ PRIDE 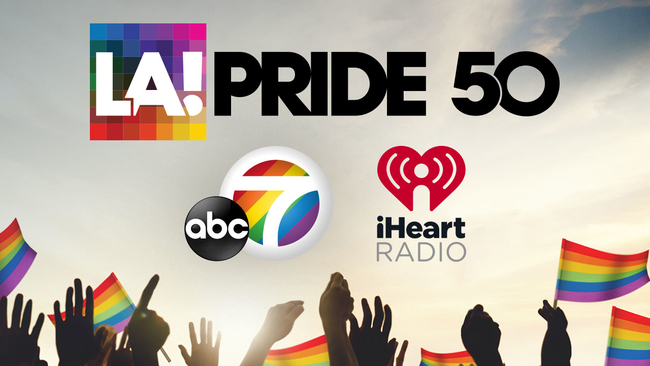 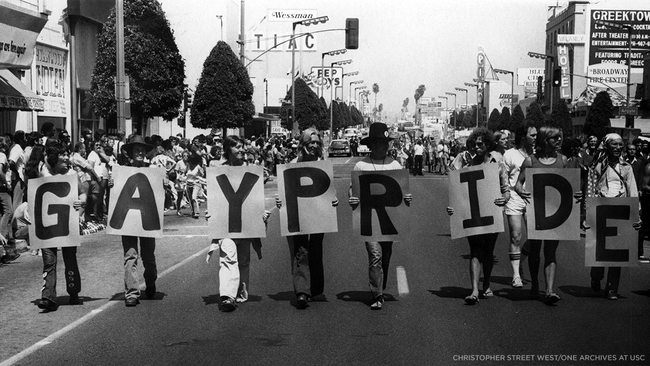