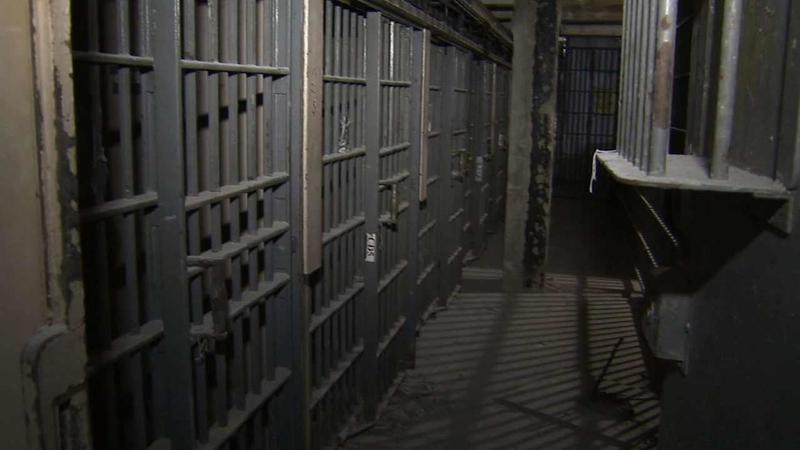 LOS ANGELES (KABC) -- Fragments of the Los Angeles County Sheriff's Department's history have been stored in books and boxes throughout the years. A catalog of 165 years of photos and relics will now be moved into a new museum in the basement of the renovated Hall of Justice in downtown Los Angeles, where it will offer visitors a look into the building's past. 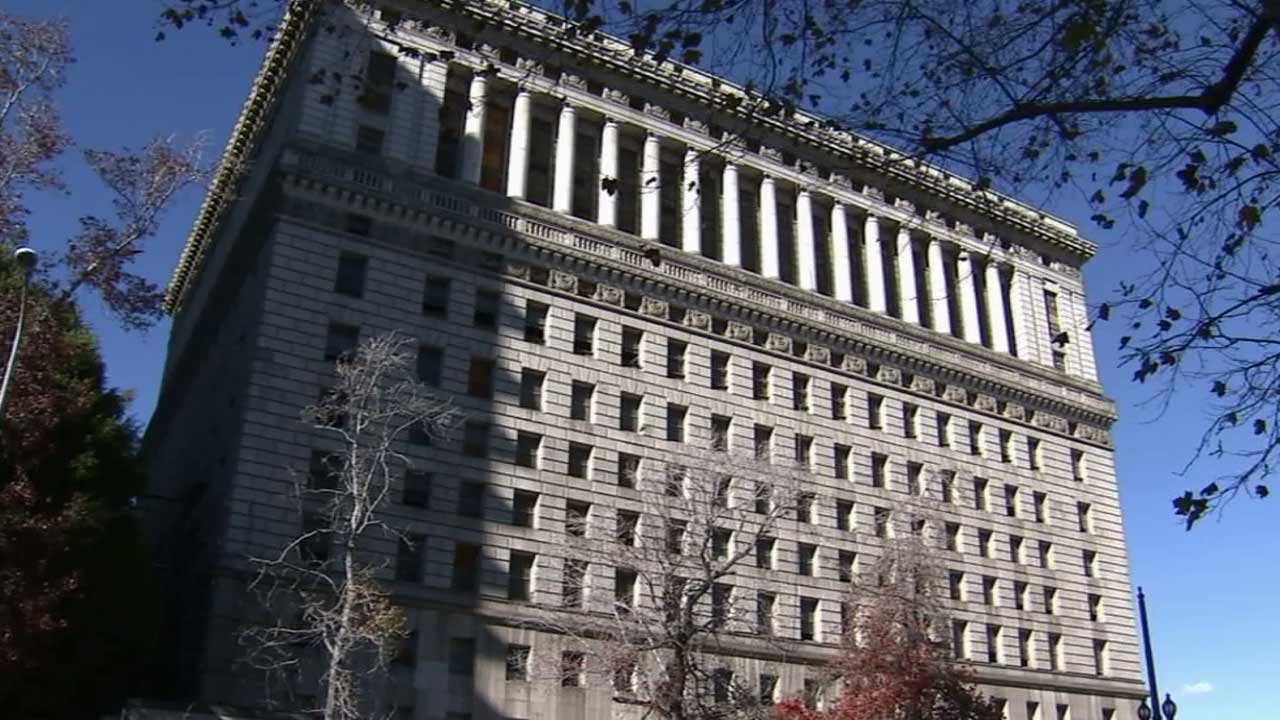 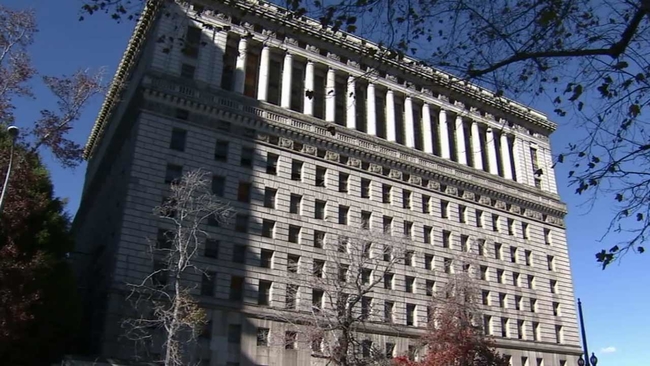 PHOTOS: LA's Hall of Justice once home to notorious criminals 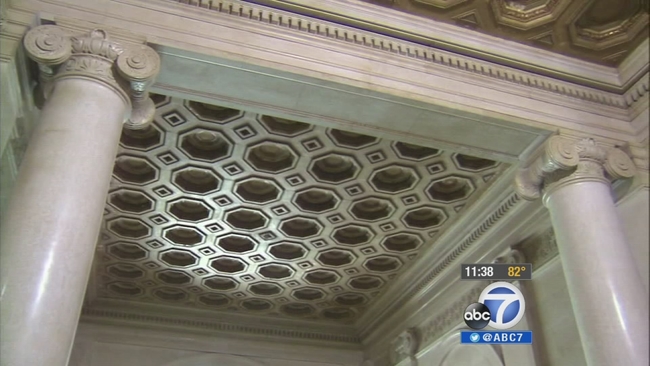