KGO
NAPA, Calif. -- Napa residents will celebrate their progress rebuilding today, exactly one year after the devastating 6.0 earthquake. The region and city have come a long way since the earthquake, but some places have a long way to go.

The city has released new numbers detailing the extent of the damage; 91 percent of people experienced some type of damage at their home that caused safety hazards, 20 percent of those people said repairs were still in the works six months later and only 12 percent of homes had been retro-fitted before the quake hit.

Last year's quake left some wineries in shambles as millions of dollars in wine poured onto floors, after barrels toppled. Repairs are underway at Trefethen Family Vineyards, after the quake twisted a building. In all, the quake cost Napa wineries about $80 million. Napa wineries generate about $13 billion a year in business. Most of the damaged wineries are back in business, dealing with this year's harvest.

Work continues to repair Napa's First Presbyterian Church. The structure is on the national register of historic places. Inside, pews remain covered, stained glass windows broken and plaster walls crumbled. The church held services for 140 years before it was damaged. It will take $1.5 million to repair the building.

A Napa teen severely injured in the quake has made huge steps in his recovery, after a chimney collapsed on top of him. Nicholas Dillion, 14, still feels some pain after his pelvis was broken in four places. He's also dealing with his father's death from cancer in January. Dillion is practicing dance routines and says he plans to take part in an upcoming quinceanera.

Inside Molinari Caffe in Napa. Owner Rick had minor damage thanks to retrofit. His neighbors were not as lucky. pic.twitter.com/YRXbMpo1pZ

Napa one year later, buildings closed for repairs next to others open for business. Hear from one owner live at 6am pic.twitter.com/S7tM23N25M

The Napa quake also rumbled through Vallejo, injuring 49 people and causing an estimated $5 million in damages. Most of the damage involved crumbled chimneys and brick walls, including those of one at the First United Methodist Church on Sonoma Boulevard. The Sonoma Boulevard exit on Highway 37 was closed due to safety concerns.

The community will mark the anniversary with an event called Napa Strong 6.0 365 at Veterans Memorial Park at 3:20 p.m. Residents and local leaders are expected to turn out for the celebration to commemorate how far the region has come. 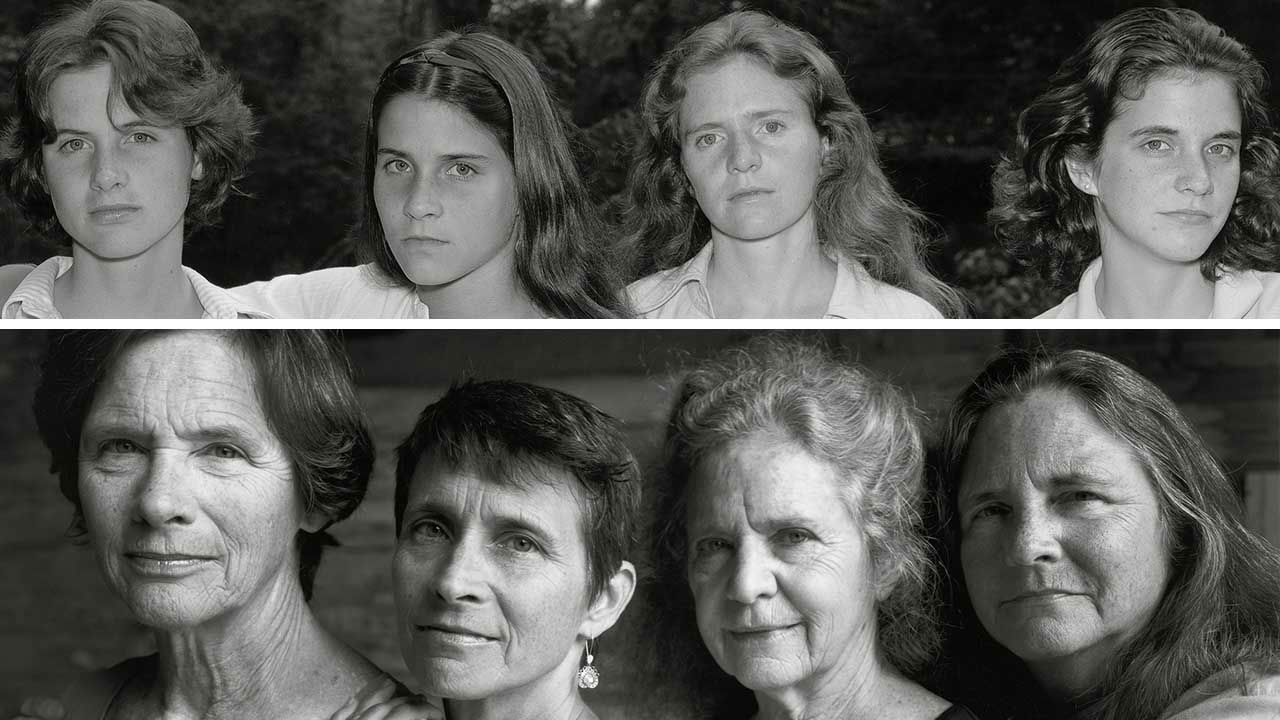