KTRK
By Mycah Hatfield
Starting Sunday, many new gun laws approved by legislators earlier this year are going into effect in Texas.

Senate Bill 535 allows Texans to carry in church and other places of worship, unless the organization chooses not to allow it. If leaders do not want guns on their premises, they are required to post signs.

Lawmakers voted to prevent school districts from being able to tell handgun license holders how to store their firearms or ammo in their cars. The new law still requires that guns are out of sight.

During declared disasters, people without handgun licenses will be able to carry a gun. The law says they can have one when they are evacuating or returning from the disaster area.

House Bill 121 provides a defense for licensed handgun owners. It protects people who unknowingly enter an establishment that does not allow firearms, as long as they leave when they are asked.

Property owners' associations and landlords will not be able to ban or restrict someone from having guns on their rental properties.

One Odessa lawmaker doesn't believe the new laws would have any bearing on what happened Saturday.

"So they're not really widespread gun laws like, we have seen some wholesale changes back in 2015, but none of the new laws going to take effect really have a widespread impact," said State Representative Brooks Landgraf (District 81). "I don't think they would have had any impact on what happened (Saturday.)"

Lawmakers will meet again in 2021.

Here is more information about recent or pending changes to gun laws in California: 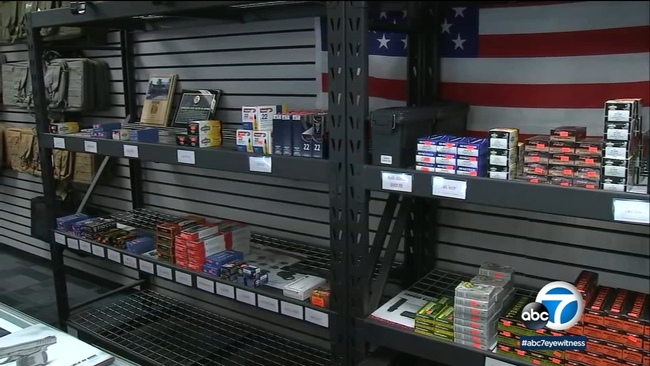 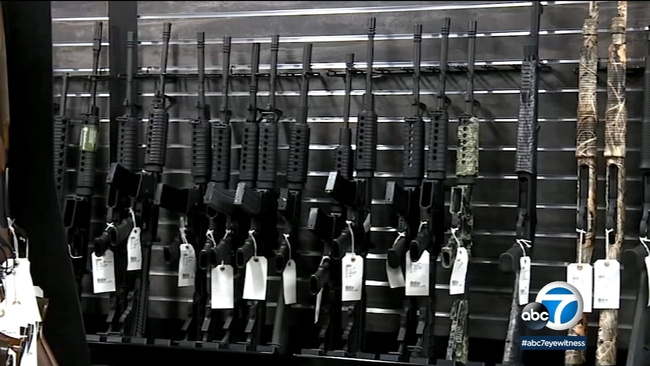 L.A. considers proposal to ban the possession of assault weapons