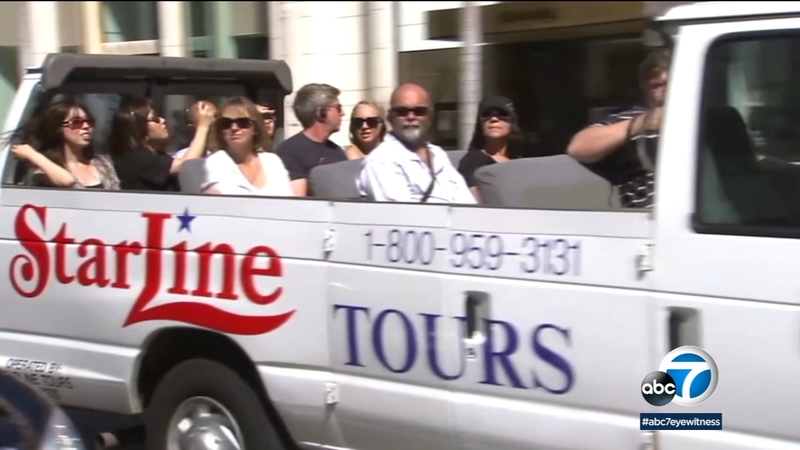 Earlier this month, the council's Transportation Committee recommended a set of rules for how tour buses and vans would operate in the area. The most notable recommendation would ban the tourist vehicles on roads deemed "unsafe" by the Los Angeles Department of Transportation.

The idea to impose such restrictions was introduced by Councilman David Ryu. In a motion back in 2017, the councilman stated that the buses "pose a clear hazard on certain streets not built to accommodate these types of vehicles."

There are about 20 tour companies in Hollywood, industry officials say.