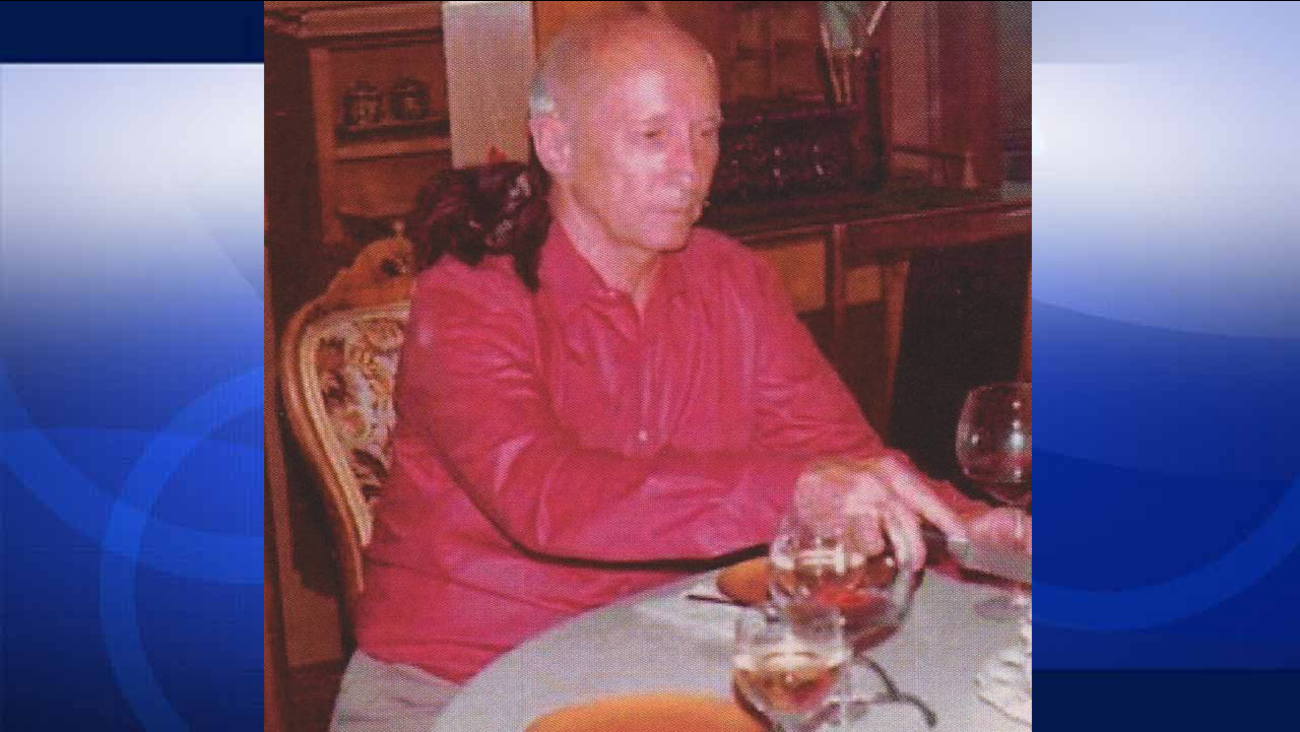 According to a news release from the shelter, the donation was left by the estate of Jaromir Strizka, who died this March at the age of 95.

In commemoration of this donation, which is the largest the shelter has ever received in its 113-year history, the Pasadena Humane Society & SPCA will rename its animal shelter after Strizka.

Strizka founded the Studio City-based European Crafts, Inc., a whole sale musical instrument and supply store, in 1953 and ran the business until 2014. He fled his homeland of what is now the Czech Republic after World War II and moved to the U.S. to start a new life in Hollywood in 1953.

According to the shelter, Strizka regularly donated to several animal welfare organizations. He had a lifelong respect for animals with a special love of cats.