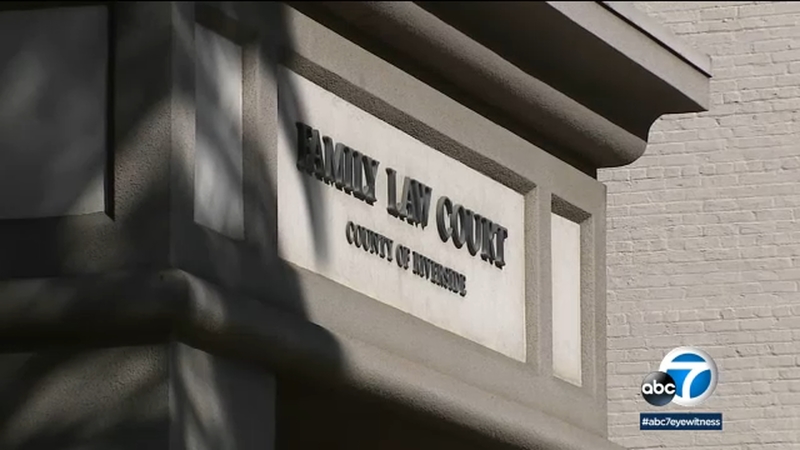 RIVERSIDE, Calif. (KABC) -- As a police officer, Armando Corona has been in a courtroom a time or two, but early last November he was the one before a judge as part of his divorce proceedings.

He explains that a day that was supposed to be routine, turned into something else.

"It was just something that I wanted in writing...her agreeing to the passports and the trip to Mexico. Just to confirm it," said Corona.

Corona said his soon-to-be ex-wife had agreed to let him take their 8 and 4-year-old boys to Mexico to visit their ailing great-grandmother. He wanted the judge to recognize their agreement; looking back, he wishes he had not.

The judge, Michael Naughton, not only didn't recognize Corona's agreement with his ex-wife, he refused to allow it.

His reason, the recent murders involving an American Mormon family living in Mexico. In November, a three car caravan en route to a wedding was ambushed, three women and six children were killed.

"They were assassinated by, apparently, a drug cartel in an ambush killing," said Naughton according to the court transcript.

Naugton also denied Corona's attorney's request to get the boys a passport.

The denial took Corona by surprise.

"I was shocked, I was shocked because I knew judges have powers. I deal with them all the time, but I feel like this judge is overreach on his power," said Corona.

Corona said the judge also threatened to appoint his children an attorney if he tried to appeal the decision.

"It is highly unusual for a court to go against the parties agreement on a travel issue. Essentially if there is no evidence presented by the parties. I think that is the thing that sticks out about this decision," said Tigran Palyan, a family law attorney who is not representing Corona.

Palyan said the law still requires the decision be based on evidence.

A spokesperson for the Riverside County Family Superior Court said the court could not respond to an ongoing case. Judge Naughton echoed the same when reached by phone.