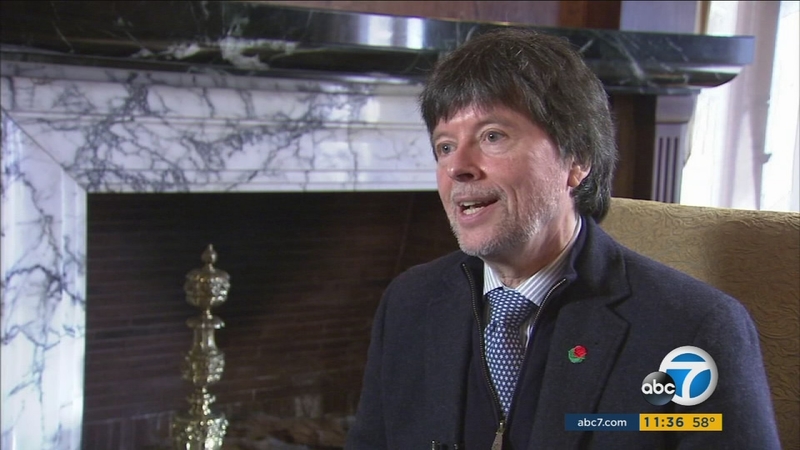 PASADENA, Calif. (KABC) -- Award-winning documentary filmmaker Ken Burns is getting ready for his job as grand marshal of this year's Rose Parade.

"Okay, so here's the thing, a lot of people have been writing me, and they were trying to convince me it should be the caressing melon, queen of England," Burns said about his waving style during the parade. "I said no, no we had a revolution for that more than 200 years ago. I'm going to be howdy, hello, good old American wave."

Burns has devoted his life to telling the story of America. And in its 127th year, the Rose Parade has certainly become part of this country's fabric.

"These are the passages, the milestones of your life, and so to be part of it and not watching it is just a tremendous thing," Burns said.

Burns is used to being behind the camera. He's perhaps best known for his 2009 documentary "The National Parks: America's Best Idea."

His films pay homage to the adventurer in all of us, which is a perfect fit for this year's parade theme, "Find Your Adventure."

"We begin to realize that as restless, curious and exploring as we Americans are, the thing that we are looking at is only half the story. It's who we look at it with that really matters," Burns said.