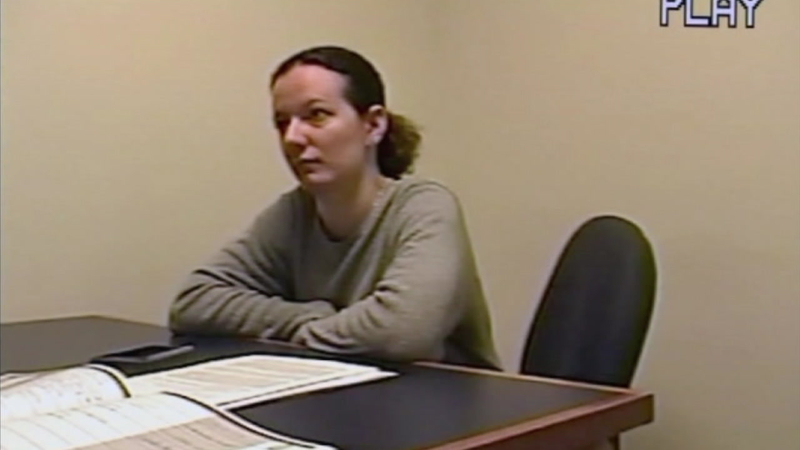 LOS ANGELES (KABC) -- Nearly a decade after filing her explosive lawsuit, Laura DeCrescenzo has settled her case against the Church of Scientology. Laura's trial was set for August, and the case got even more interesting when her attorneys recently added David Miscavige, leader of Scientology, to their witness list.

The terms of the settlement were not disclosed, and there was no comment from attorneys on either side of the case.

DeCrescenzo signed Scientology's "Billion Year Contract" when she was just 12 years old, moving out of her parents' home in New Mexico and into Scientology's "Pac Base" in Hollywood. DeCrescenzo alleged in her lawsuit that she was falsely imprisoned, isolated from her family at times, subjected to rigid discipline in the "Rehabilitation Project Force" and forced to have an abortion when she became pregnant as a teenager. In court papers, attorneys for Scientology denied each and every allegation.

Scientology fought to keep DeCrescenzo's case from going to trial for nine years. One pre-trial legal battle focused on DeCrescenzo's confessional files, thousands of pages of documents compiled by Scientology during Laura's thirteen years in the Sea Organization. Scientology ultimately turned the files over and much of it was entered into the court record. In those files, handwritten notes by DeCrescenzo depict a young woman who "missed her family" and was "broken and fearful" during her stint on the RPF.

DeCrescenzo married another member of the Sea Org at 16 and became pregnant at 17. In her lawsuit, she says she endured days of intense pressure by her Scientology supervisor to abort the baby. DeCrescenzo says the supervisor told her it was for the "greatest good" to abort the baby. DeCrescenzo gave in, despite her longing for a child. Scientology acknowledges that church policy prohibits active members from the Sea Org from having young children. But, they insist DeCrescenzo could have walked away at any time.

DeCrescenzo spent three years in Scientology's "Rehabilitation Project Force" before she says she took drastic action, faking a suicide attempt because she believed it would lead to her dismissal from the RPF and the Sea Org. She swallowed bleach and was dismissed within days.

DeCrescenzo's lawsuit against Scientology has been working its way through the court system since 2009, surviving numerous appeals and motions to dismiss. She is now living out of state and is pregnant with her fourth child.