KABC
ANDERSON, S.C. -- The man who was a fixture on the sidelines of a South Carolina high school's football games for decades and whose life inspired a Hollywood movie has died.

The cause of death wasn't immediately released.

News outlets reported that Kennedy, who had developmental disabilities, became famous around the state for his love of the T.L. Hanna High School football team and his regular appearance at games since the 1960s. 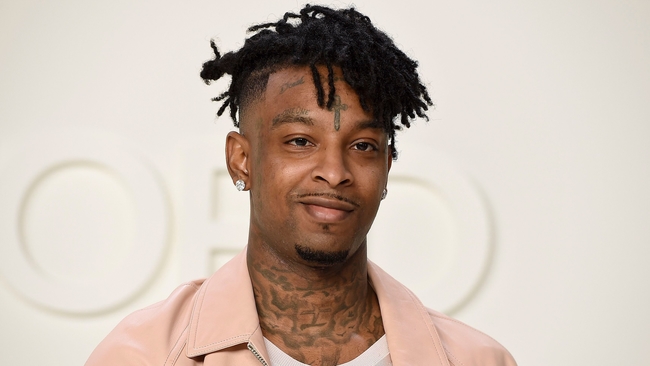 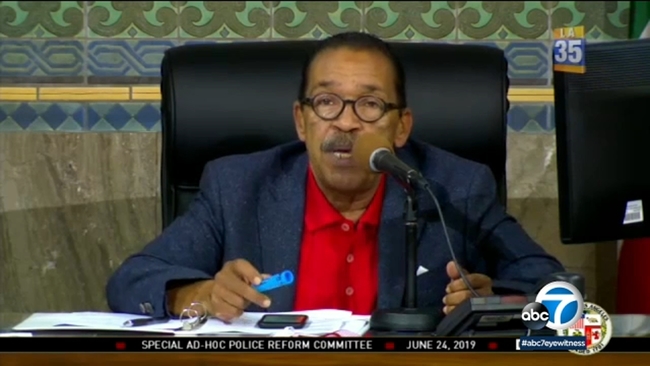