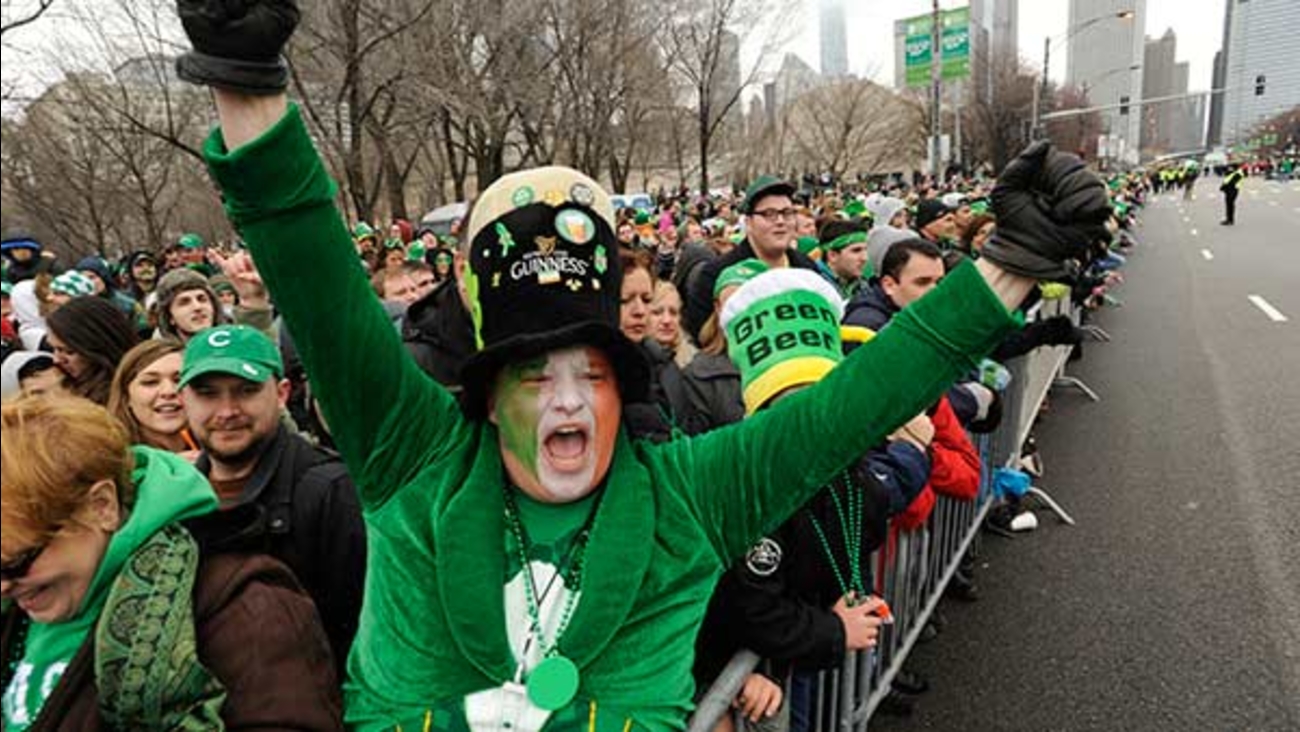 Despite its religious undertones, St. Patrick's Day ranks among the calendar's biggest drinking days, when the more than 33 million Irish-Americans and their compatriots around the world combine cocktails and cabbage all in the name of the Emerald Isle.

RESOURCES:
70%: Increase in cabbage shipments during St. Patrick's week
45 lbs. of vegetable-based dye is used to dye the Chicago River green
13M: Pints of Guinness will be consumed worldwide on St. Patrick's Day

MISCELLANEOUS:
St. Patrick's Day ranks 4th among the calendar's most popular drinking days - behind New Year's Eve, Christmas and the Fourth of July
33.3 million Americans claim Irish ancestry, 7x the population of Ireland
16 places in the U.S. are named Dublin 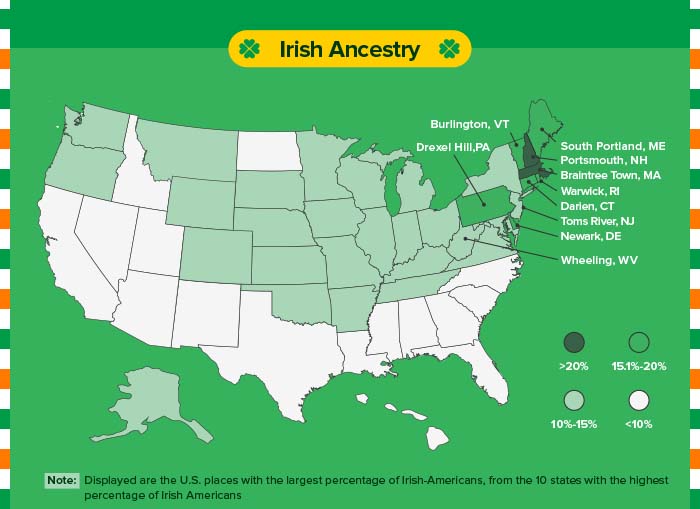