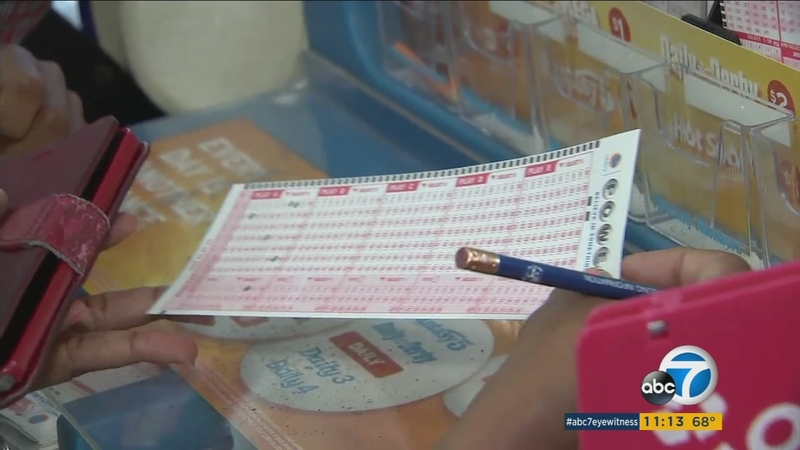 LOS ANGELES (KABC) -- One lucky Angeleno got five out of six numbers in the Powerball drawing Wednesday night, making them thousands of dollars richer.

According to Powerball, no one had won the $430 million jackpot, but a ticket with five of the winning numbers was purchased at a Jacob's Unocal near 3rd Street and Robertson Boulevard. While the person has not come forward, they have won approximately $608,157.

The owner and employees at the Unocal were thrilled to hear from lottery officials. It's unclear how much money they will receive for selling the ticket.

"My reaction was, 'Woah! We did it. It's been a long time.' I'm waiting for maybe somebody I know. Something like that. So I'm so excited to see who won the ticket," employee John Mohan said.

Since no one won this drawing, the next one will be on Saturday and worth an estimated $510 million.

It's the ninth largest jackpot in the game's history, and the winner could walk away with an estimated $430 million. That's a cash value of about $273 million. 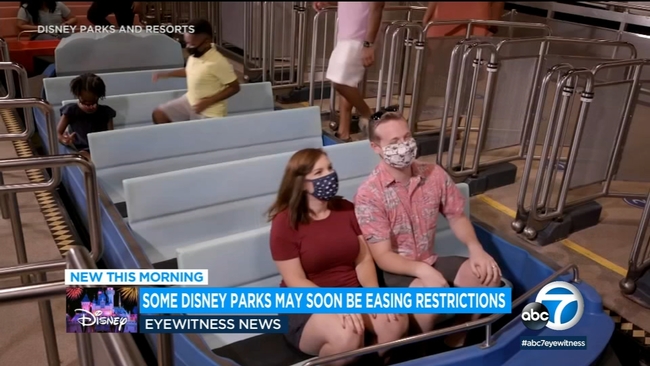