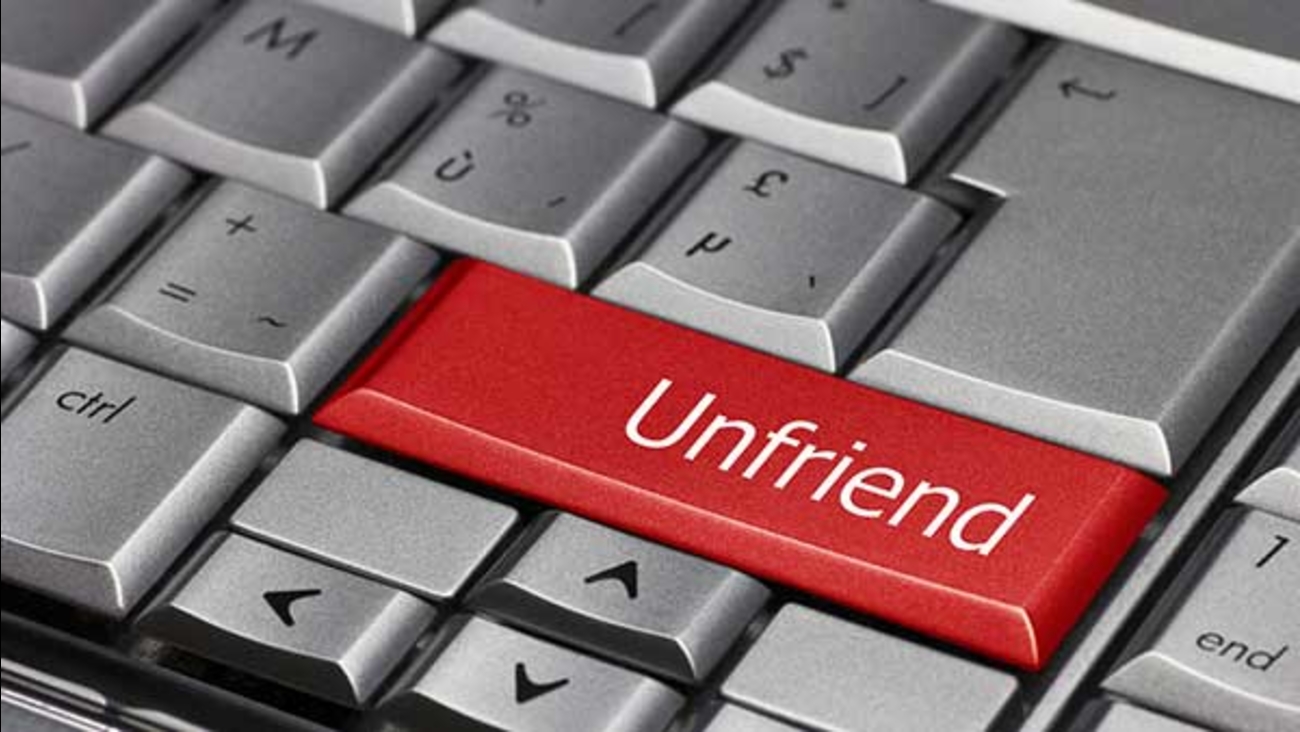 Everyone has one (or several) of those friends who fill up your social media feed with inane details of their lives, or worse--overly impassioned rants seemingly posted for the sole purpose of starting an argument.

Well, today you have an excuse to remove that person from your (virtual) circle of friends.


Tap to view if you're watching on the news app.

Jimmy Kimmel released this hilarious PSA to spell out all the offenses that could qualify someone as worthy of being unfriended. Among them: over-posting, tagging "friends" in unflattering photos, spoiling TV shows and asking questions whose answers could easily be found by searching online.

The holiday was originally started as a joke by Kimmel in 2010, when he encouraged audiences to rip off the band-aid and finally drop those "friends" who you didn't really want to connect with online to begin with.

"I think it's important that we all do this together as a group," he told Good Morning America at the time. "I think people will be less hurt when it happens all at once."

The day has since grown to an annual purging of friends lists for many social media users.

More than half of social media users have deleted someone from their online friend list, according to a 2012 Pew Research Survey. Women are more likely to cut the virtual cord than men, while young adults are the age group most likely to remove someone.

If "unfriending" sounds a little insensitive (or too kind) for your situation, know that you have options. They have changed over the years, but here are your options on Facebook right now:

Have you ever "unfriended" someone? Why did you do it? Let us know in the comments.