Women can't be paid less than men based on past wages, court says 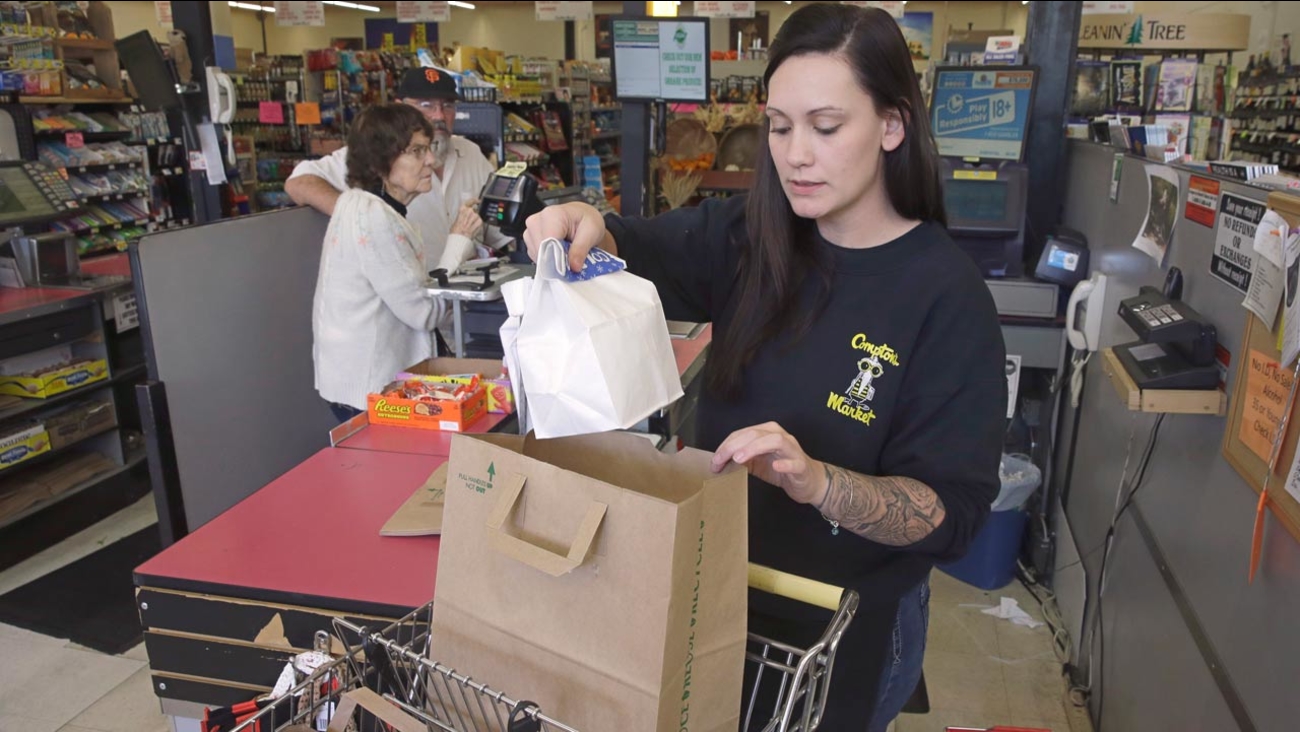 SAN FRANCISCO -- Employers cannot pay women less than men for the same work based on differences in their salaries at previous jobs, a federal appeals court said Monday.

Pay differences based on prior salaries are discriminatory under the federal Equal Pay Act, a unanimous 11-judge panel of the 9th U.S. Circuit Court of Appeals said.

A new equal pay law is set to take effect Jan. 1, and its authors say it is the strongest such law in the country.

The decision overturned a ruling last year by a smaller panel of 9th Circuit judges that had been criticized by equal pay advocates.

Allowing pay differences based on previous salaries would perpetuate wage gaps between men and women that are based on discrimination in the job market, Judge Stephen Reinhardt wrote.

Reinhardt - considered among the most liberal members of the 9th Circuit - wrote the opinion before he died last month.

"Although the (Equal Pay) Act has prohibited sex-based wage discrimination for more than fifty years, the financial exploitation of working women embodied by the gender pay gap continues to be an embarrassing reality of our economy," Reinhardt wrote.

Women made about 80 cents for every dollar men earned in 2015, according to U.S. government data.

The ruling came in a lawsuit by California school employee Aileen Rizo, who learned in 2012 while having lunch with her colleagues that male counterparts hired after her were making more money.

Fresno County public schools hired Rizo as a math consultant in 2009 for a little under $63,000 a year. The county had a standard policy that added 5 percent to her previous pay as a middle school math teacher in Arizona.

An email to an attorney for the district's superintendent was not immediately returned.

The Equal Pay Act, signed into law by President John F. Kennedy in 1963, forbids employers from paying women less than men based on gender for equal work performed under similar working conditions. But it creates exemptions when pay is based on seniority, merit, quantity or quality of work or "any other factor other than sex."

Fresno County argued that basing starting salaries primarily on previous pay was one of those other factors and prevented subjective determinations of a new employee's value.