WABC
By Eyewitness News
WEST SIDE, Manhattan -- New York City is throwing a massive LGBTQ Pride March Sunday to culminate a month of events commemorating the 50th anniversary of the clash between police and gay bar patrons that sparked the modern gay rights movement.

The New York City Pride March, the biggest Pride celebration in the world, is expected to draw millions of spectators. It will feature 677 contingents including community groups, major corporations and cast members from FX's "Pose."

Organizers say they expect 150,000 people to march along the route that begins in the Flatiron District.

The Pride March concludes the Stonewall commemorations in the city that included rallies, parties, film showings and a human rights conference.

City officials have announced a comprehensive plan for the march, including mass transit and security information.

While other WorldPride events are already underway, there was a slight delay in the 'Pride Island' festivities at Pier 97. The forecast is looking good for WorldPride March on Sunday.

At 71 years old, Grace Jones was beaming with pride as she took the stage on Manhattan's West Side. Saturday's performances marked the start of the two-day music celebration. Madonna is set to take the stage Sunday night.
EMBED More News Videos

Naveen Dhaliwal has more from 'Pride Island' on Pier 97.

Tens of thousands flocked to Pride Island Saturday night dressed in their pride best - they made it to New York City from all over the world.

"One of my highlights was I was walking on the streets of New York and this woman said 'I love you'," said James Moran, from Sydney, Australia.

This year, millions are celebrating world pride, marking 50 years since the Stonewall uprising in Greenwich Village, with so much progress in the gay rights movement.

Even a severe thunderstorm that closed off festivities for about an hour and a half didn't damper the mood.

"We had a great time talking to people from all around the world - it's been great," said Teto Rincon.

They were celebrating love and the commitment for change while also not forgetting those who fought to get here. 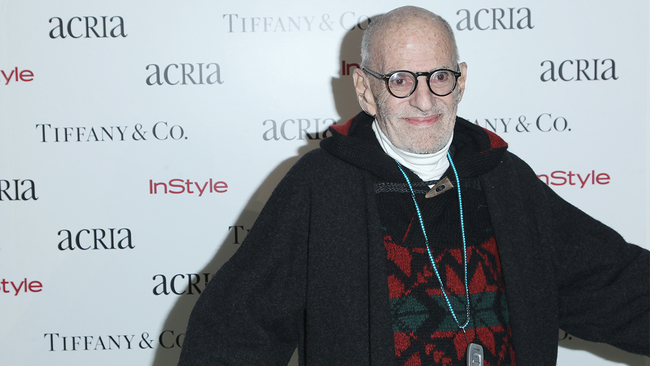 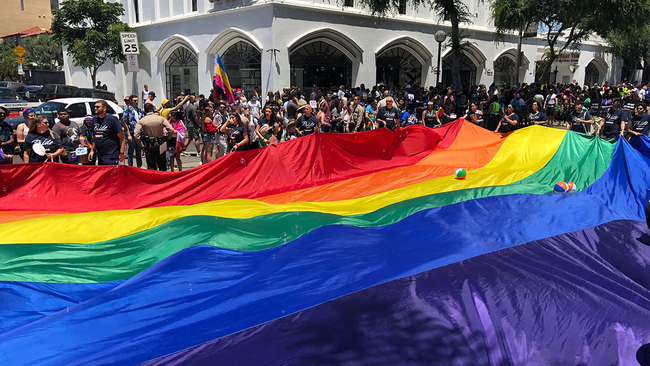 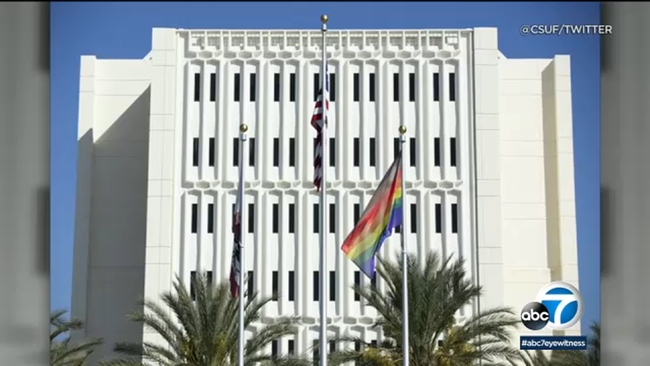