It was unclear what led to the shooting. The investigation was ongoing. 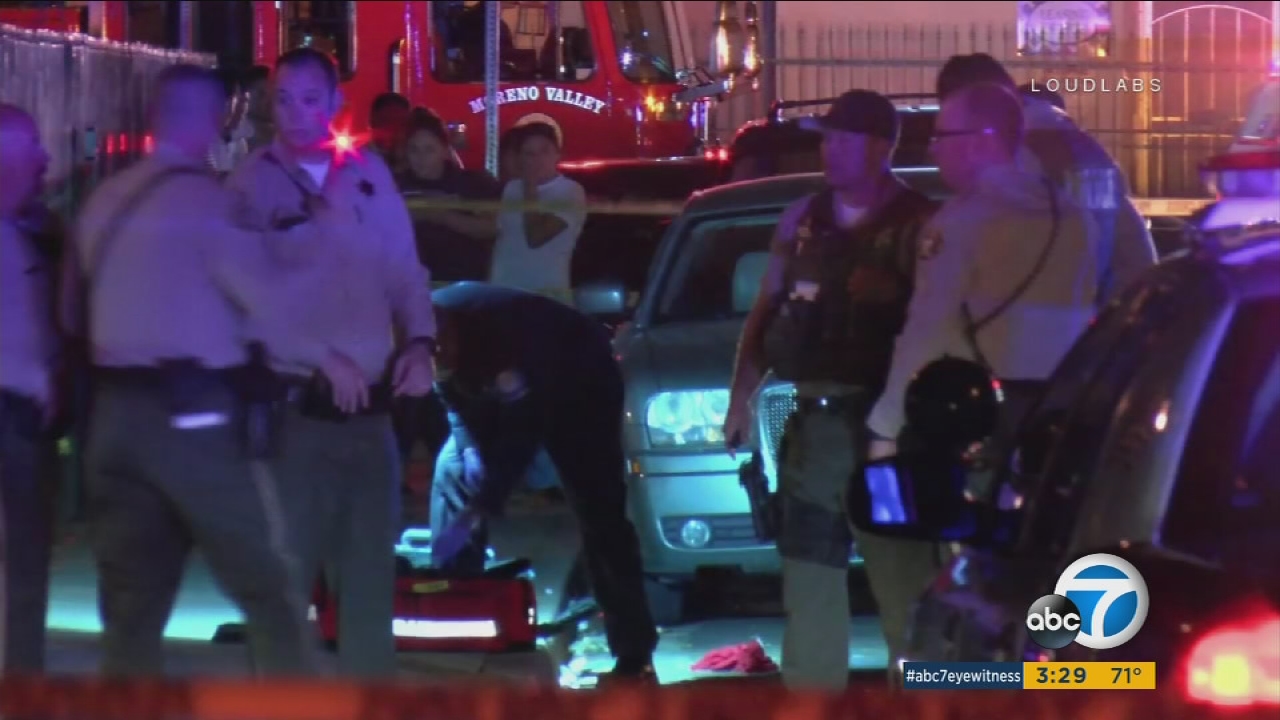