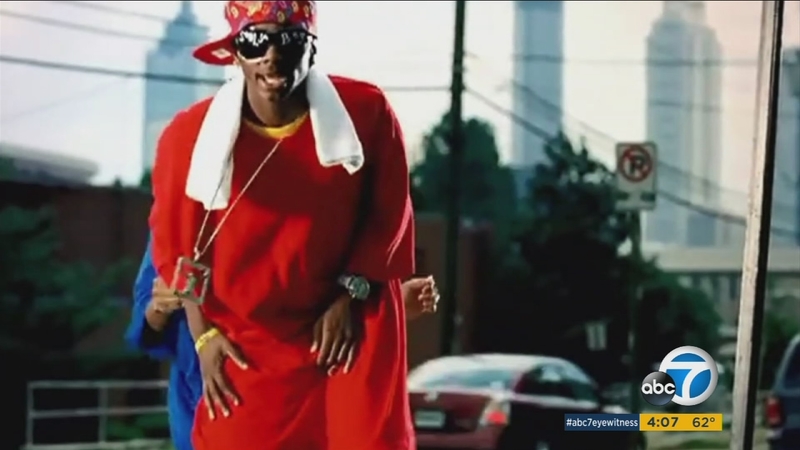 HOLLYWOOD, LOS ANGELES (KABC) -- Rapper Soulja Boy was arrested at his home in the Hollywood Hills on Thursday, according to authorities.

Los Angeles police said they responded to a home in the 3200 block of Dos Palos Drive where De'Andre Way, also known as Soulja Boy, was arrested for a probation violation.

Officials said a firearm was recovered from the home.

The rapper shot to fame in 2007 with his hit song "Soulja Boy Tell'em - Crank That." The song earned him a Grammy Award nomination in 2008.

Soulja Boy, 26, was arrested during a traffic stop in Granada Hills back in January of 2014 for possession of a loaded firearm.

He was arrested on drug and weapon charges in Temple, Georgia, in 2011. Soulja Boy was also kicked off a plane in 2013 following an altercation with flight attendants.

Neighbors said the rapper has been living at the Hollywood Hills home for just a few months, but since he's moved in, there have been constant problems. Many want him out of the neighborhood.

"We're just all really scared for our children and our families. We hope that police can do something about this," said one neighbor who did not want to be identified.

Eyewitness News reached out to representatives of the star but no messages were returned as of Thursday night.