COSTA MESA, Calif. (KABC) -- A man turned himself over to authorities Wednesday morning claiming he was the suspect wanted for sexually assaulting a woman at the South Coast Plaza shopping mall in Costa Mesa.

Santa Ana police said a man came into their station around 12:30 a.m. and said he was wanted by the Costa Mesa Police Department. Officers turned him over to that department, and detectives began a follow-up investigation.

Costa Mesa police said Wednesday that it appeared a man in his late teens or early 20s followed a woman around the mall and out to a parking lot on Aug. 2.

They said he then approached the woman as she sat in her car with the door open. He reached up her skirt and attempted to grab her, police said. After a short struggle, the suspect ran off.

Detectives said the victim would need to confirm the identity of the man who turned himself in before he could be arrested. 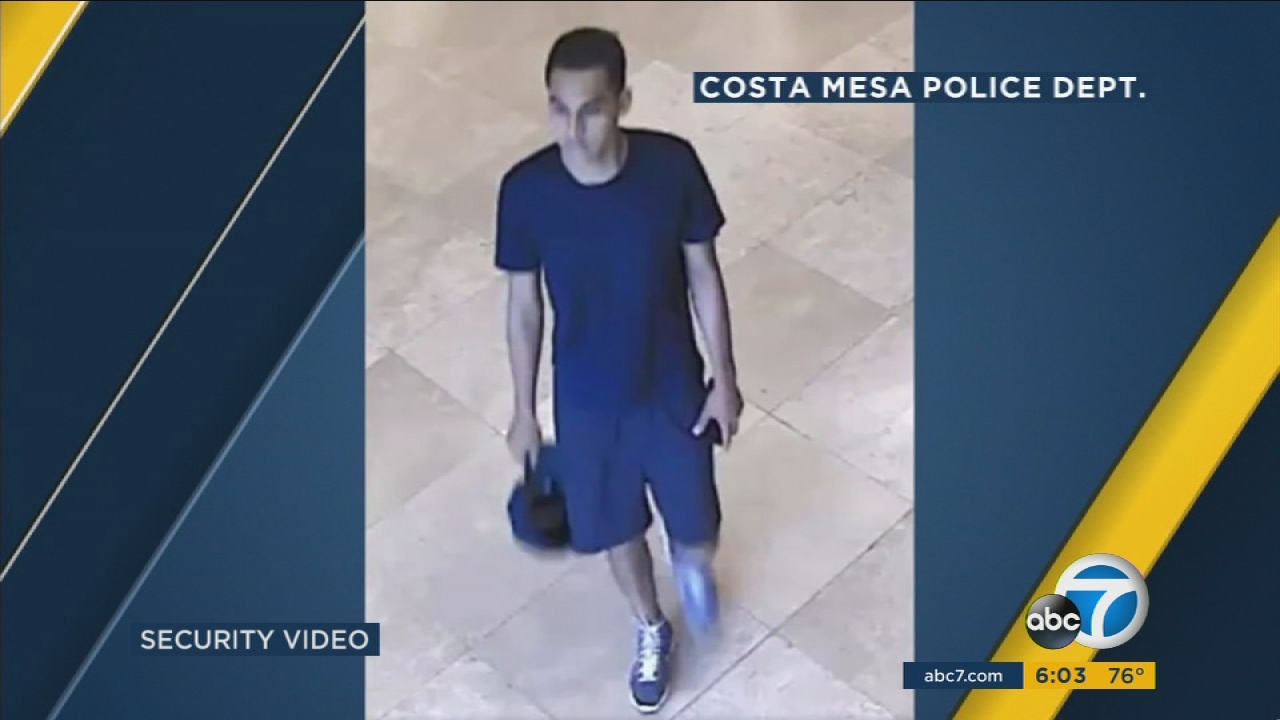