SOUTH EL MONTE, Calif. (KABC) -- Authorities say a suspect who attacked his neighbors with a meat cleaver in South El Monte may have been high at the time.

Thong Kien Ma, 32, was fatally shot by Los Angeles County sheriff's deputies following a confrontation in the 10400 block of Enloe Street at about 12:40 p.m. Tuesday.

Ma was seen stabbing a male victim, identified as 55-year-old Chau Da Ngo, with a meat cleaver in the front yard. The deputies ordered the suspect to put down the meat cleaver, but he refused.

When Ma moved toward deputies aggressively with the meat cleaver, a deputy-involved shooting occurred. The suspect was pronounced dead at the scene.

Ngo was also pronounced dead at the scene, while his wife was rushed to a local hospital with a head wound.

When asked about a motive for the attack, the sheriff's department said it was possible that Ma had been awake since Saturday, high on meth and delusional.

Officials are awaiting toxicology tests to confirm that Ma was high. 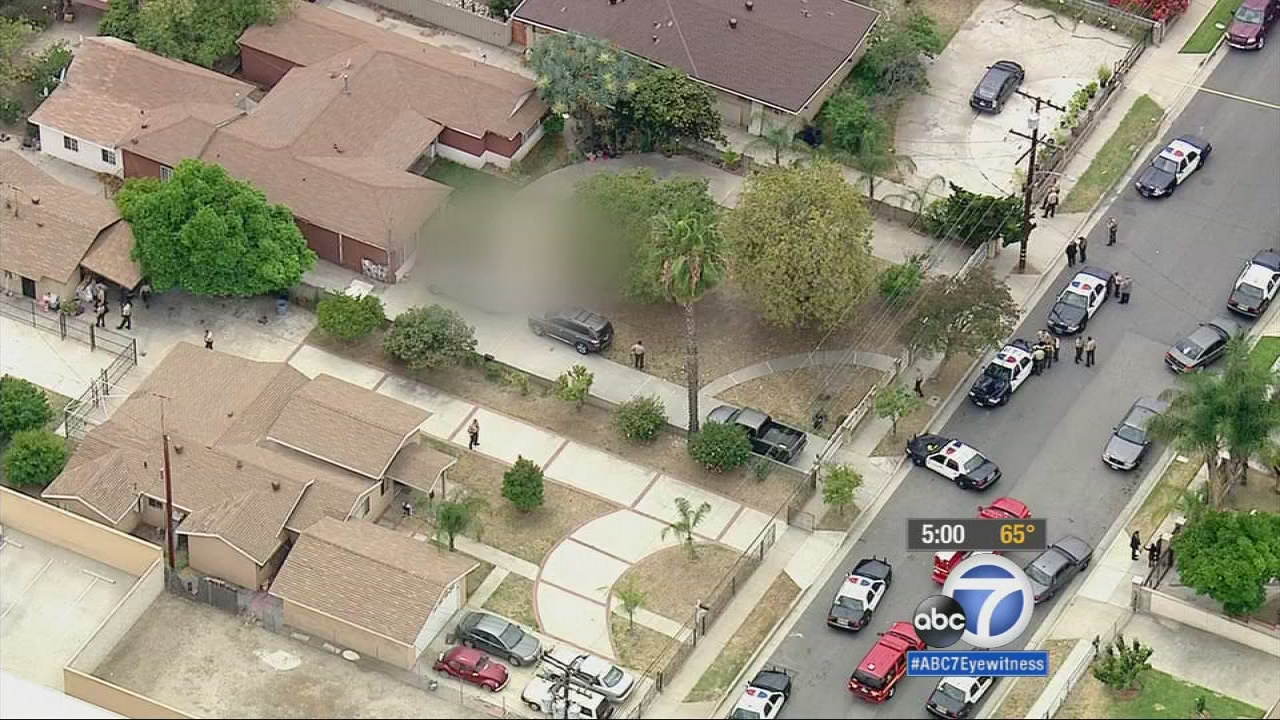 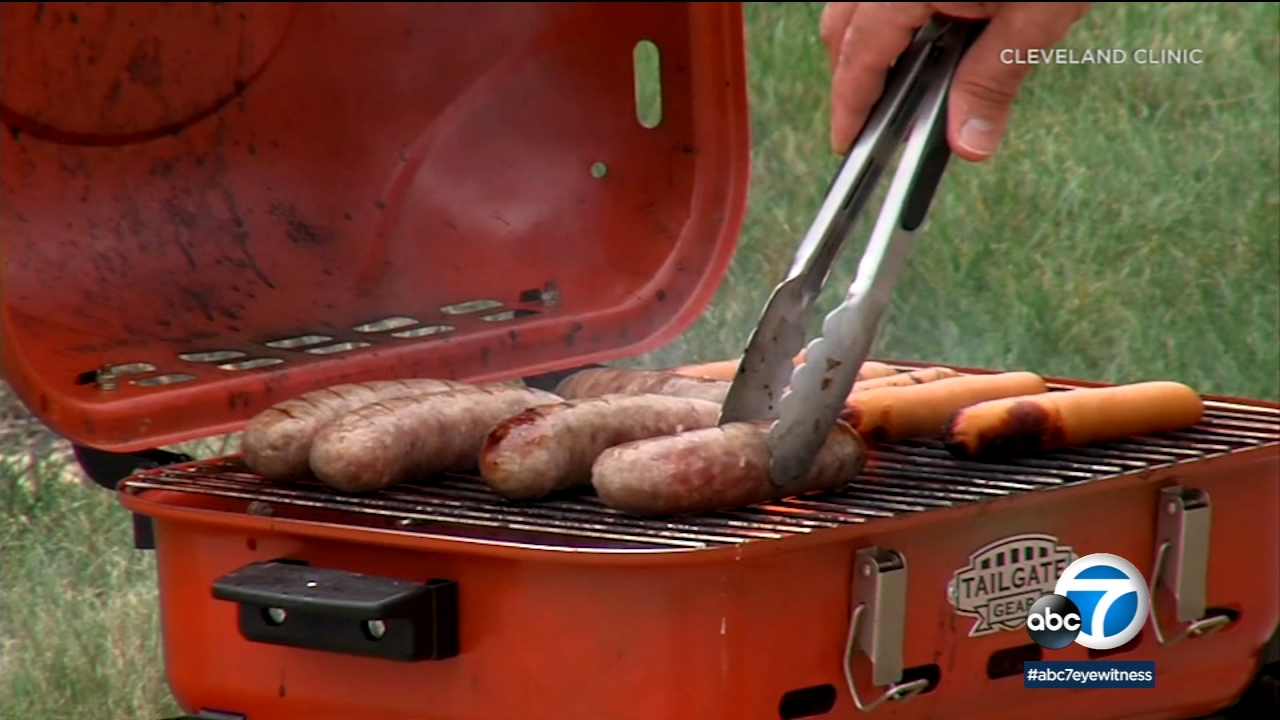