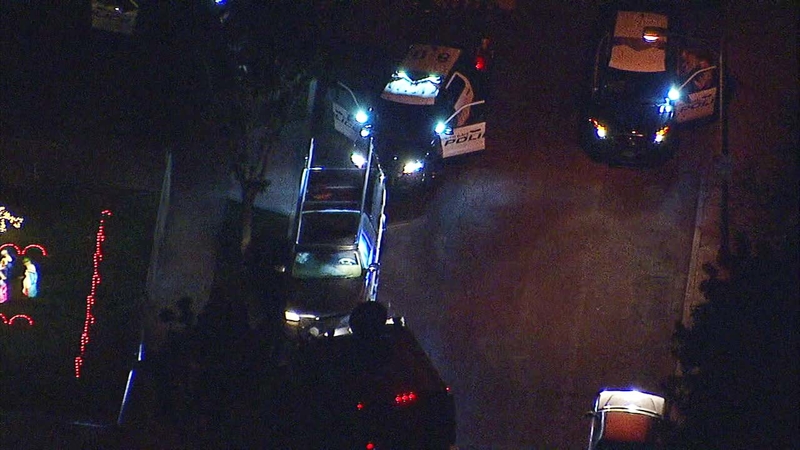 SOUTH GATE, Calif. (KABC) -- An assault with a deadly weapon suspect was killed after a standoff with police in a South Gate neighborhood Monday night.

The incident started around 9 p.m. in the area of Stanford and Illinois avenues. The suspect, who authorities said assaulted his live-in girlfriend by striking her with a handgun, stayed in his pickup truck and did not want to cooperate with police.

Authorities then fired back, riddling the vehicle with bullets. The man got out of the vehicle, fell forward and then appeared to be lifeless on the ground.

The suspect was described by police as a 40-year-old Hispanic man who was a resident of South Gate, but has not been identified.