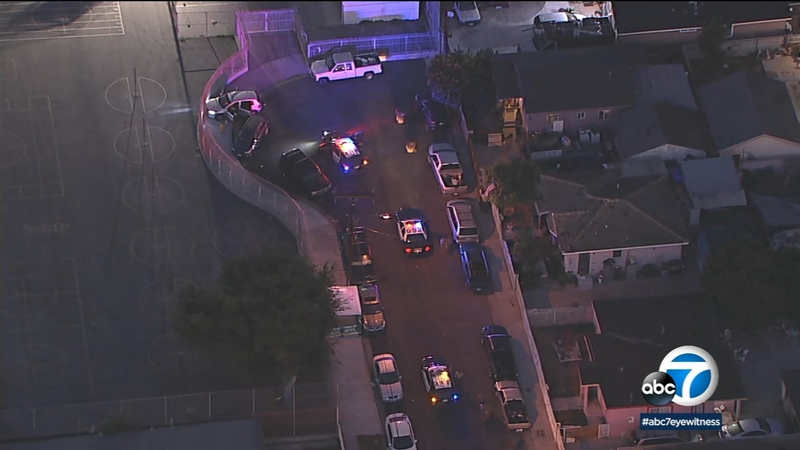 Detectives responded to the area of 108th Street and Vermont Avenue around 4 a.m. to investigate the shooting.

The man was described only as a "suspect" but the department did not release any other information.

The coroner's office later confirmed that a man in his 30s died at the scene at 4:12 a.m.