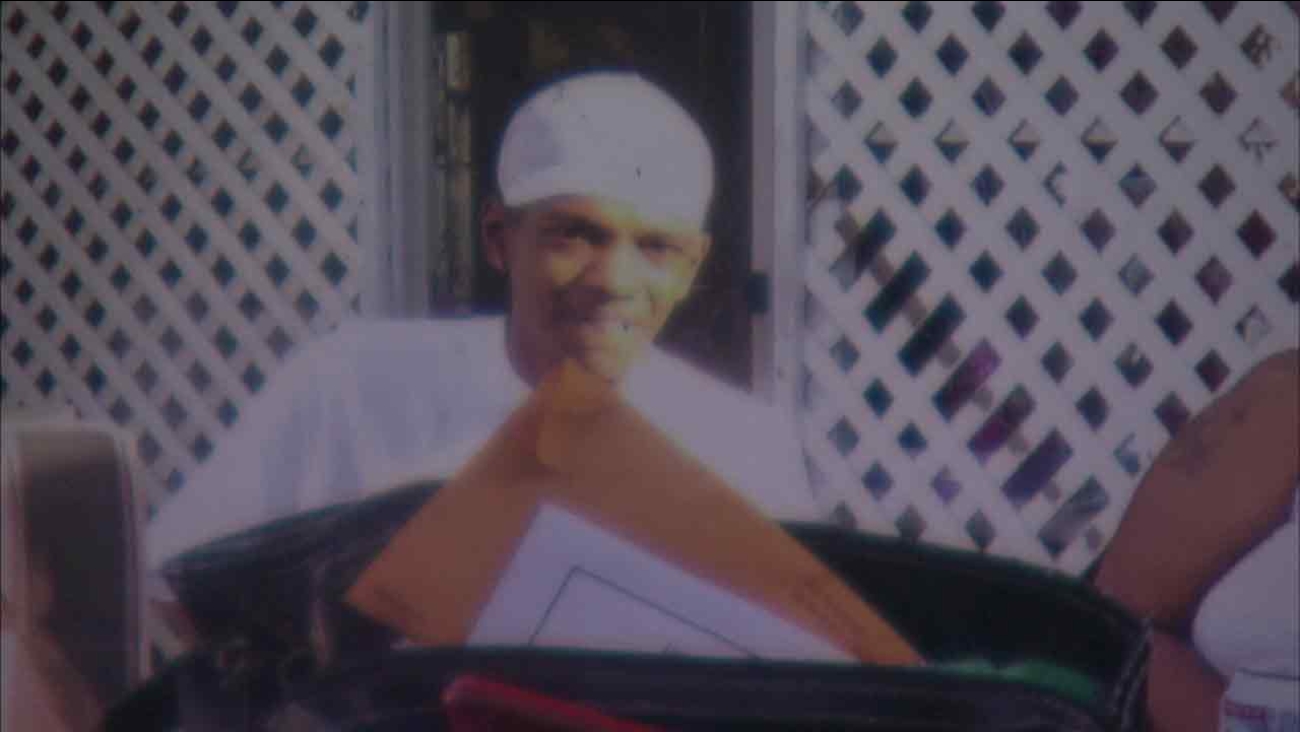 An undated photo of 28-year-old Brian Hull, who was struck in a hit-and-run crash in South Los Angeles on Thursday, June 30, 2016.

SOUTH LOS ANGELES (KABC) -- Police were on the hunt for a hit-and-run driver who left a man critically injured at a South Los Angeles intersection Thursday night.

The family of 28-year-old Brian Hull hoped someone would come forward with information to help find the suspect.

It crash happened around 5 p.m. Thursday at the corner of 89th Street and South Broadway, according to authorities from the Los Angeles Police Department.

Neighbors said they saw a black SUV, possibly a Yukon or Tahoe.