Rumored threats of gang violence are spreading on social media under the #100Days100Nights.

SOUTH LOS ANGELES (KABC) -- Rumored threats of gang violence are spreading on social media under the hashtag #100Days100Nights. It's a so-called competition among gangs to see who can murder 100 people first, and it has many South Los Angeles residents worried.

The hashtag began appearing online over the weekend as police responded to a series of shootings in South Los Angeles that resulted in a tactical alert. Several people were wounded, and at least one man died.

But LAPD officials say gangs have been known to use social media, and an active investigation has been underway for several days.

"What we're doing is chasing it down through social media, but what we're finding it's circular. It's one person saying that they heard from another person, and we're not able to identify it to any one particular gang or gang member," Villegas said.

Despite the lack of evidence, fears are rising in the community. Tuesday night, residents held a "Let me live" peace rally in South Los Angeles to express concern about the innocent victims being targeted.

LAPD officials say they're taking steps to ease concerns, including increasing patrols in the area.

"In case it is true, we're putting resources into the area where it could potentially be true, (so) that the community knows that we're there," Villegas said. 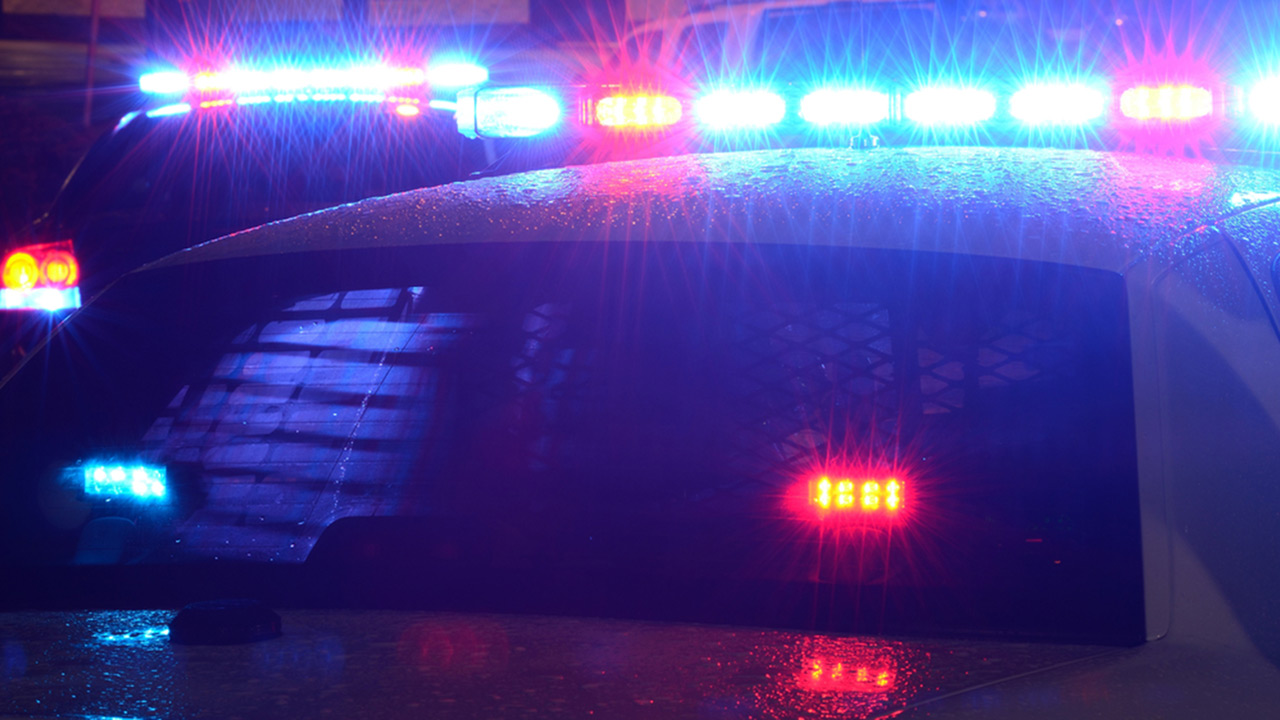