The mother of Tavin Price, Jennifer Rivers, wore a red shirt and shoes in honor of her son during the sentencing hearing of his convicted killers on Wednesday, Nov. 30, 2016.

LOS ANGELES (KABC) -- Two men were sentenced to 50 years to life in prison Wednesday after being convicted of murdering a teen with special needs in South Los Angeles over the color of his shoes.

Kanasho Johns, 29, and Kevin Deon Johnson, 26, were convicted in October for the 2015 murder of Tavin Price. Johns, who was also convicted of felony possession of a firearm, received an additional three years for that charge.

Last May, Price and his mother, Jennifer Rivers, were at a car wash near the corner of Florence Avenue and Crenshaw Boulevard.

Price had gone to a nearby store, where he was approached by a man who asked Price to remove his shoes. Price walked back to his mother at the car wash to tell her what happened when the man followed him back to the car and opened fire.

Price was shot four times in the back and chest by Johns, and he later died at the hospital, prosecutors said.

A third man, 31-year-old Dwight Kevin Smith, pleaded guilty on one count of voluntary manslaughter in August. He faces 12 years in state prison. 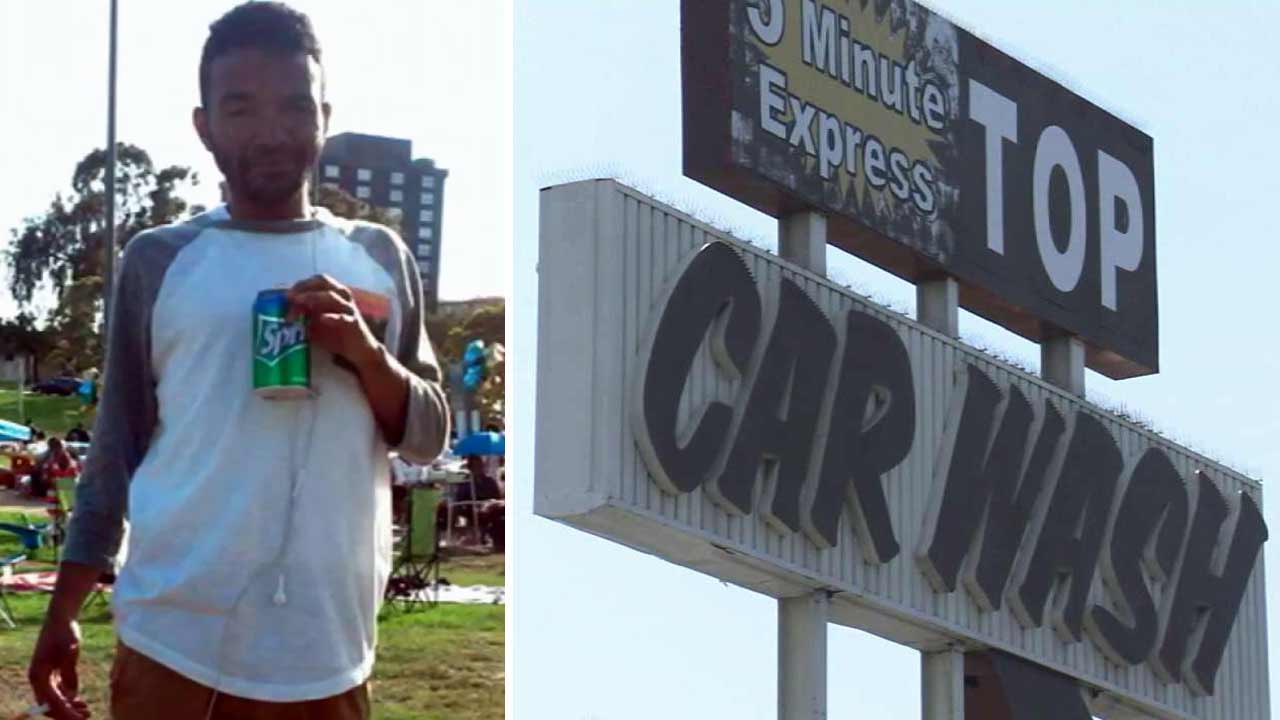 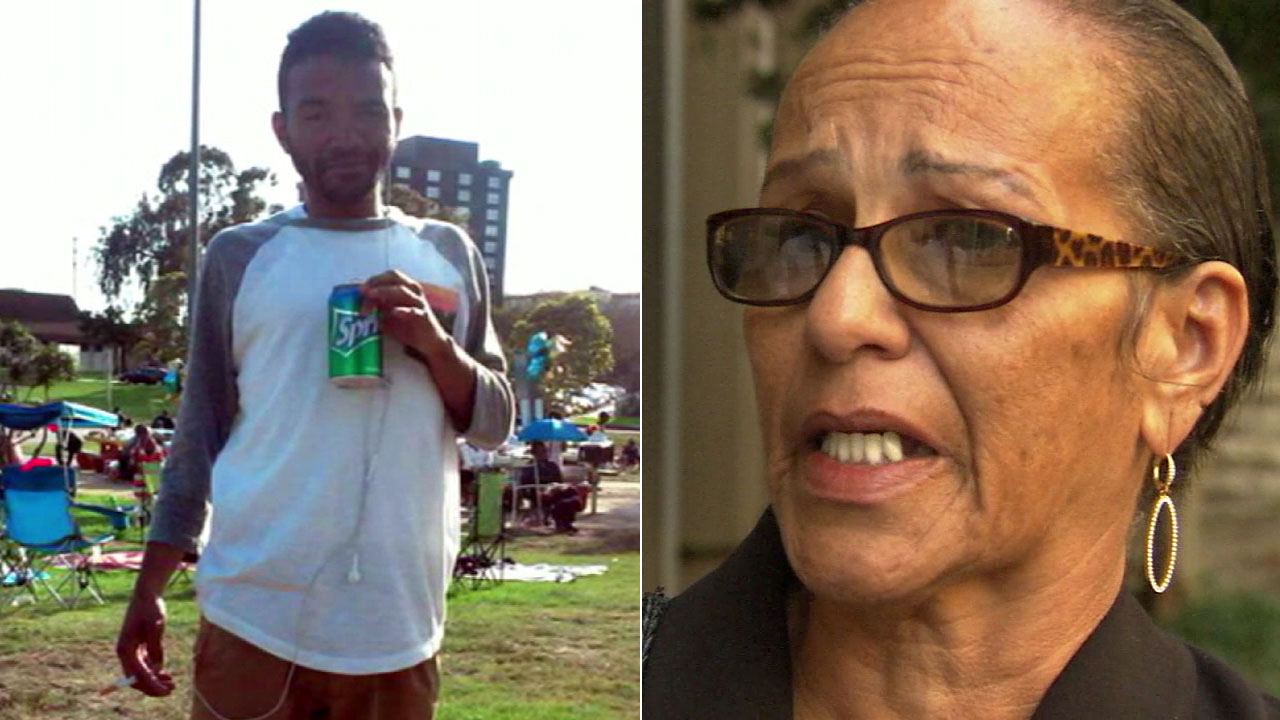 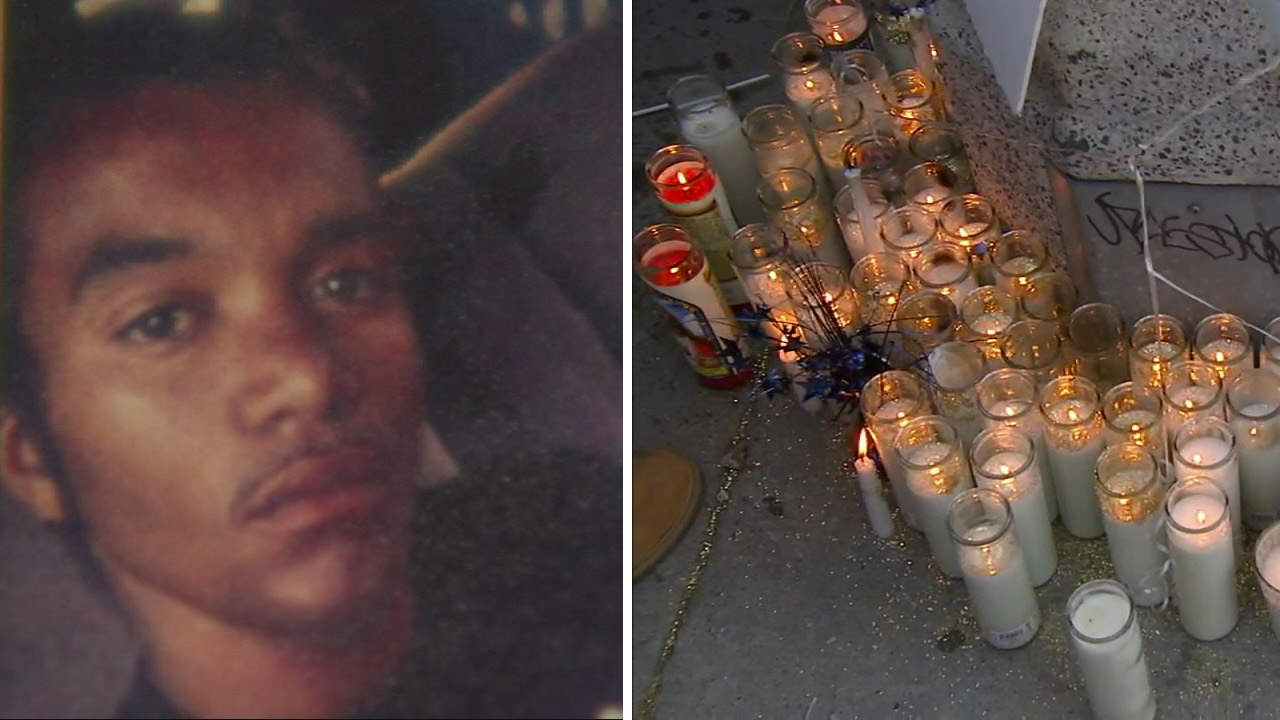 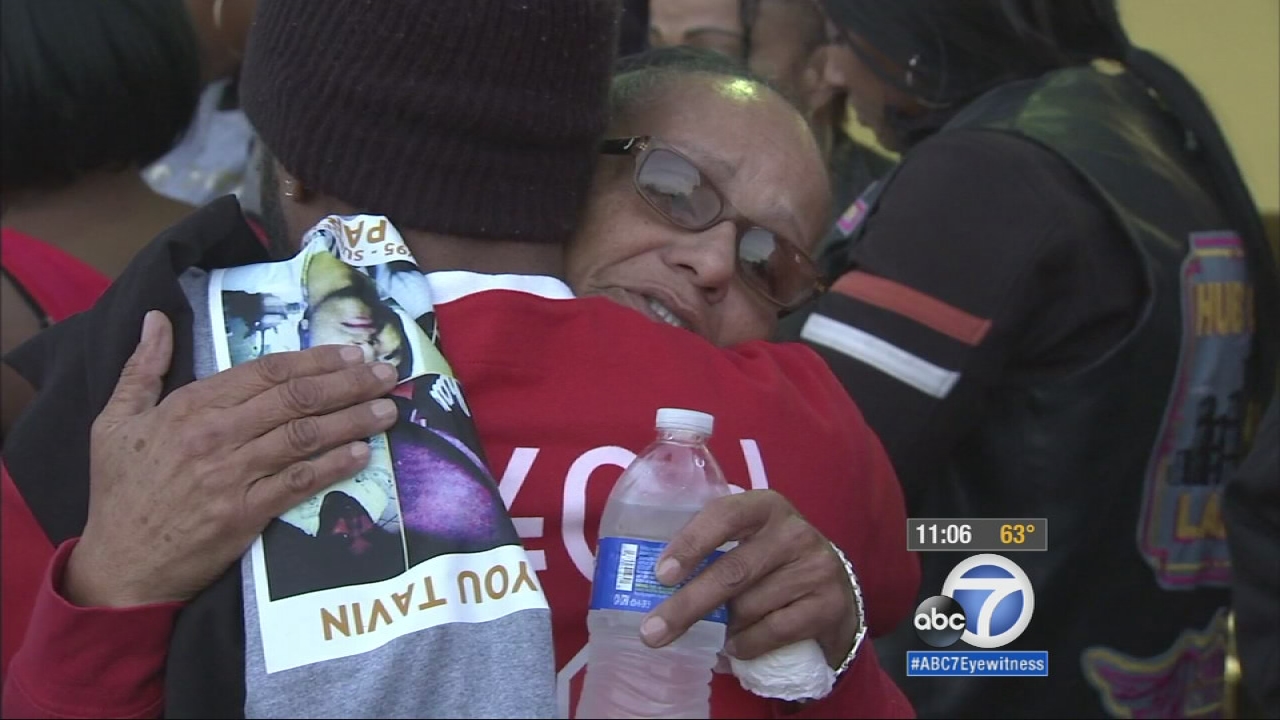 Explainer | Trump 'took the Fifth': What does that actually mean?