A SoCal National Guardsmen who was told he had to pay back thousands in bonuses for serving his country is now back in the military to help others like him.

RIVERSIDE, Calif. (KABC) -- A SoCal National Guardsmen who was told he had to pay back thousands in bonuses for serving his country is now back in the military to help others like him.

Retired Master Sgt. Richard Mosley stood at attention during a Veterans Day ceremony. It was hard for him not to get emotional.

But those emotions were in some ways mixed because after fighting for his country in Iraq more than 10 years ago, he was asked to pay back more than $22,000 in enlistment bonuses.

"It was tough overseas, everything that happened with my brothers and sisters. Coming home, I never expected to fight a war at home against the bureaucracy that I was fighting for at one time," he said.

It was a story first covered in 2013, and it became a focus in the media again a few weeks ago. But even though Mosley himself had already been cleared by the government earlier this year, he said he still felt the need for action.

"Reliving it. Through everything I was seeing, I felt a calling to try and do something for my fellow brothers and sisters," he said.

So he reached out to the adjutant general, volunteering to join the state military reserves as part of an outreach program. The general got back to him saying, "Welcome aboard."

"It's one thing to say, 'if you have troubles, call this 800 number.' But it's another thing when somebody who's been through the struggles and been through the hardships might knock on your day and say, 'Hey, I'm here to help. How can I help you?'" he said.

But Mosley said in some ways, it was a difficult decision. He's being asked to once again wear a uniform by the same government that hassles him for years in an attempt to get back thousands of dollars they said he didn't deserve. But in the end he said it's all about the veterans.

"We were family overseas. We would do anything for each other, including lay down our lives. So we should be willing to do that here and actually take the steps to help each other out," he said. 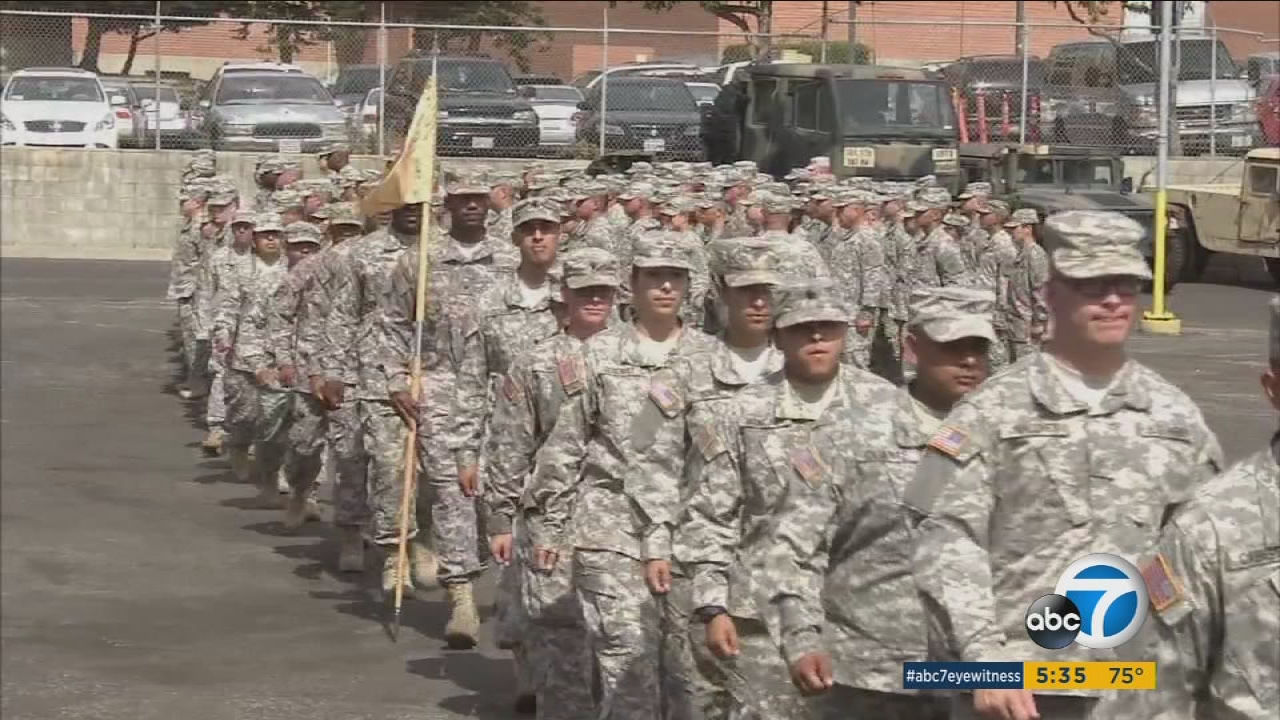 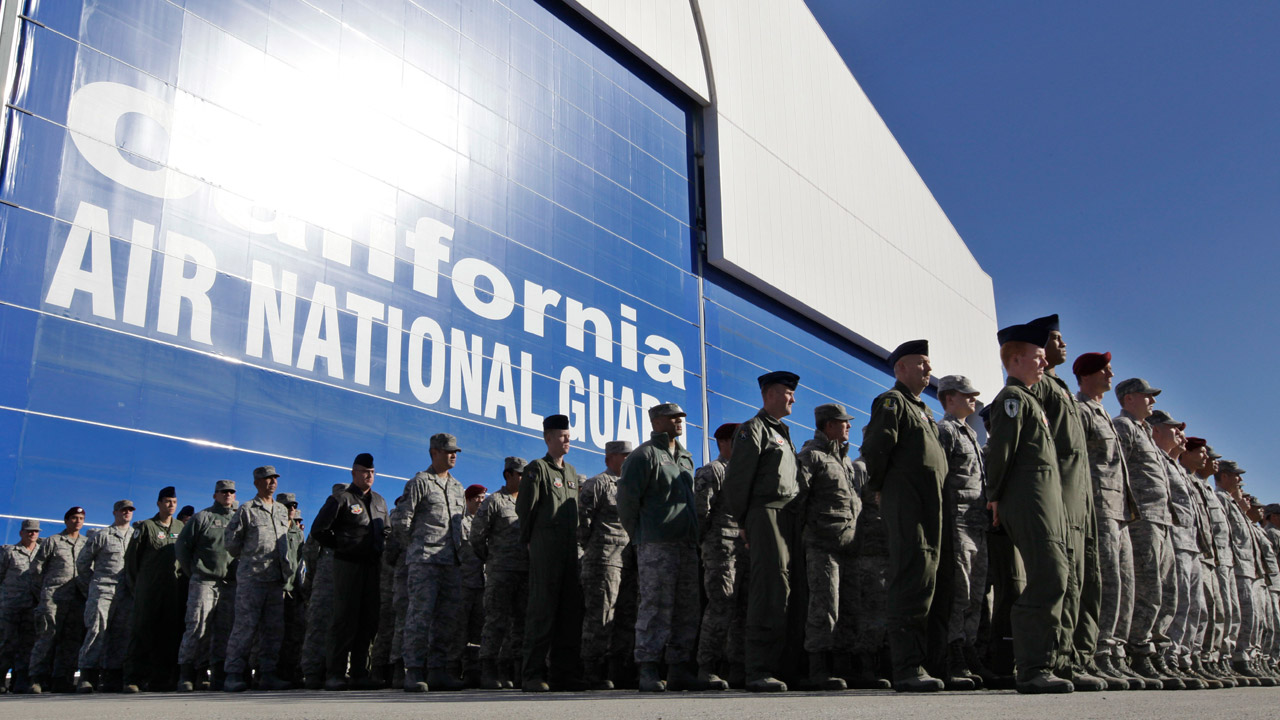