Wednesday night to bring 2nd meteor shower in 2 nights, according to AccuWeather 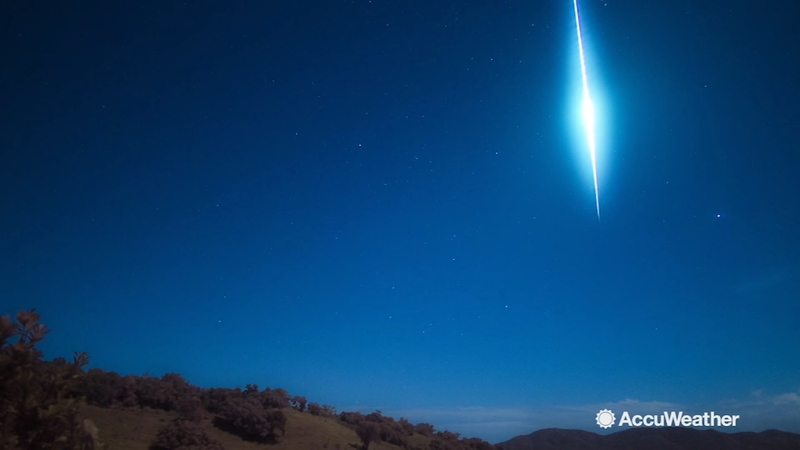 EMBED <>More Videos
Look out -- or rather, look up! This week will feature two separate meteor showers on two separate nights, according to AccuWeather.

Skygazers should keep an eye out for the Southern Taurids Wednesday night through Thursday morning.

At its peak, the shower usually produces 10 meteors per hour. Don't let that discourage you -- the Southern Taurids are known for launching bright fireballs that can cast shadows on the ground.

The Draconids, which peaked Tuesday night through early Wednesday morning, is a minor shower, normally consists of just 10 meteors per hour. Yet it is known to produce random outbursts of hundreds of meteors per hour.

Most of the continental United States should expect clear skies Wednesday, with the exception of the coastal Northeast and northern Plains.