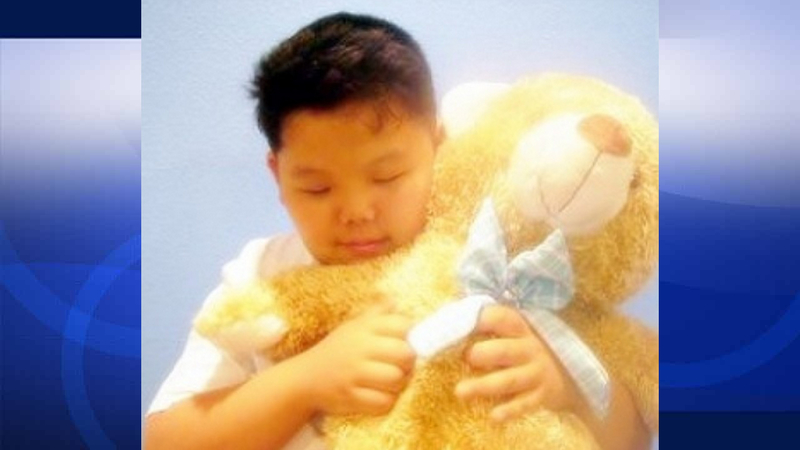 WHITTIER, Calif. (KABC) -- Immediate safety upgrades will be put into place by Pupil Transportation Cooperative following the tragic death of a 19-year-old man with special needs in Whittier, the company announced during a press conference Wednesday.

Hun Joon Lee, also known as Paul, was found dead in the aisleway of a parked school bus in a Whittier School District parking lot on Sept. 11 after apparently being forgotten by a substitute bus driver.

His family suspects he was left alone for hours on the bus which was parked in the 9400 block of Greenleaf Avenue during the middle of a heat wave.

PTC Spokesman Tom DeLapp said the investigation into the death was ongoing, and the bus driver is on administrative leave.

"We share the grief of the family. These drivers have taken it very personally," DeLapp said. "These bus drivers care deeply about all of the students and staff that they drive every day."

PTC will be pushing for electronic notification devices to be placed in school buses and two adults will now monitor every bus to ensure no student is left on board. The chartered bus company has also donated $10,000 to the Lee family and says there will be a top-to-bottom analysis of their procedures.

"This occurred on our watch. We need to make sure that we know exactly what happened," DeLapp said.

DeLapp said the substitute driver was a 10-year veteran who may not have known Lee's limitations. Yet there is evidence the driver ignored what is characterized today as a standard child check procedure, which is spelled out in the bus operator manual.

"Walk the entire length of the bus interior, front to rear, and check for students who may still be on board," the manual states.

DeLapp said the procedure was signed off, but yet Lee was still inside the bus.

The Lee family questions how Paul could have been overlooked. They said there were only three other students who rode their son's bus and he was the last one to board.

The trip to Sierra Educational Center's Transition Program from his home lasts about six minutes and Lee was not a small person. He was 5 feet 11 inches tall and weighed almost 300 pounds.

Outrage has since spread through Whittier, and the operators of the 100 buses that serve seven local school districts are catching the wrath of the community.

"We are getting cut off, literally telling us things while we're driving," said bus driver Yolanda Ybarra. "It's really hard. We're grieving just as hard as the parents, because the moments we have these kids on our bus, we love these kids."