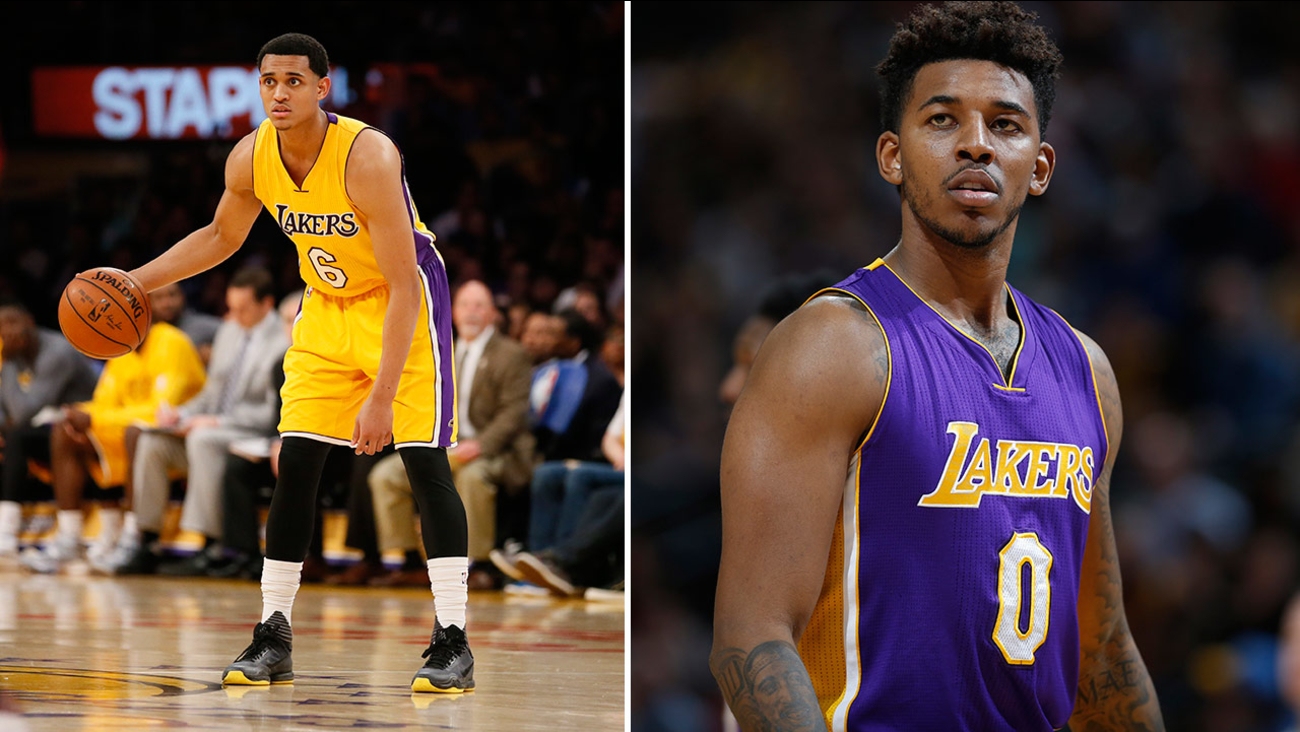 Clarkson is in his second season with the Lakers and was named to the NBA All-Rookie First Team in 2015.
Related topics:
sportshollywoodlos angeleslos angeles lakersharassmentbasketball
Copyright © 2021 KABC-TV. All Rights Reserved.
More Videos
From CNN Newsource affiliates
TOP STORIES