Aaron Hernandez's brain to be released to CTE researchers 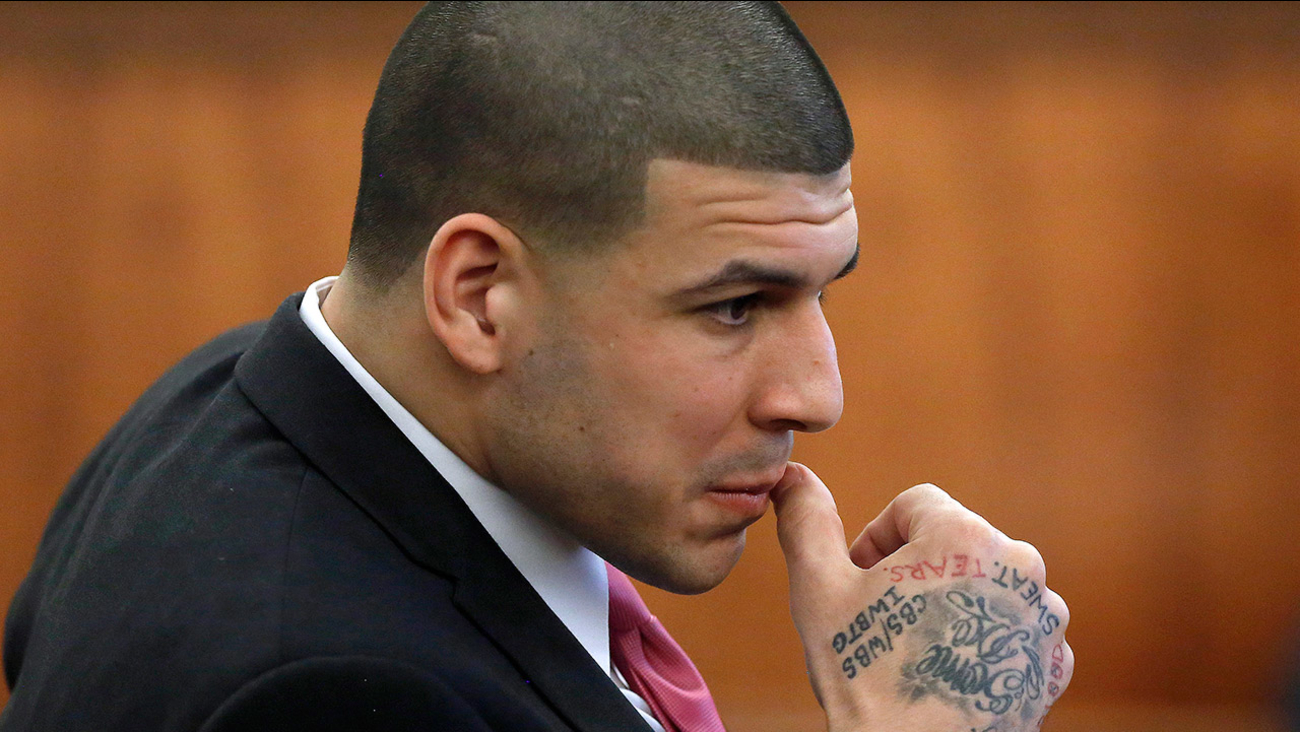 BOSTON (KABC) -- Massachusetts officials announced Thursday afternoon that the brain of former NFL star Aaron Hernandez would be released after his family said it was being illegally withheld.

"The family of Aaron Hernandez has decided to donate Aaron's brain to study so that we can possibly help other young men who decide to play football and to help further that cause and also possibly shed more light on this case," Baez said.

Baez said arrangements were made with the university to pick up Hernandez's brain Thursday morning, but Massachusetts Chief Medical Examiner Henry Nields blocked the pickup, claiming his office would perform the "fixing procedure" on the brain.

Hernandez's body was released to his family on Wednesday, but the Worcester County District Attorney's Office stated Thursday afternoon that his brain was withheld until the official cause of death was determined.

The district attorney's office said the official cause of death was ruled a suicide and the medical examiner would now be releasing the brain to researchers. Baez had threatened emergency legal action Thursday morning if the brain was not released.

Hernandez was found hanging from a bedsheet in his prison cell at about 3 a.m. on Wednesday, according to officials. The district attorney's office said Hernandez was locked in his cell about 8 p.m. on Tuesday and no one entered the cell until a corrections officer spotted him.

Officials said there were no signs of a struggle and Hernandez was alone at the time of the hanging.

The former University of Florida and New England Patriots star tight end had been serving a life sentence for the 2013 slaying of a onetime friend.

Just five days earlier, a jury had acquitted the 27-year-old in the 2012 shooting deaths of two men. Baez said the Hernandez family had retained a forensic pathologist to perform an independent autopsy and said they would "leave no stone unturned."