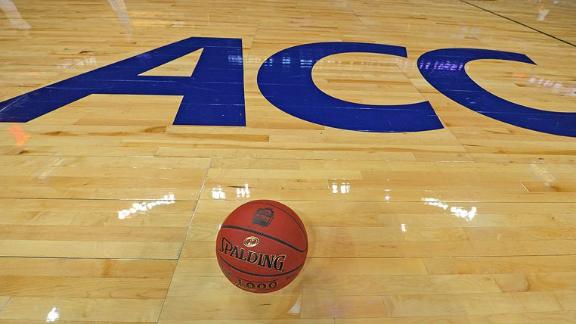 AMELIA ISLAND, Fla. -- The ACC will use a 30-second shot clock during exhibition games on an experimental basis for the upcoming season, commissioner John Swofford said Thursday.

"Our coaches and ADs both felt it would be an enhancement to the game in today's world," Swofford said. "It adds more possessions and potentially would speed up the game."

"That's where the game is headed," Pitt coach Jamie Dixon told ESPN's Andy Katz at the NBA draft combine in Chicago. "We want to be ahead of the game. We want to provide data and see what it's like."