Adam Jones: 'Antonio Brown was not hurt. I know he was faking' 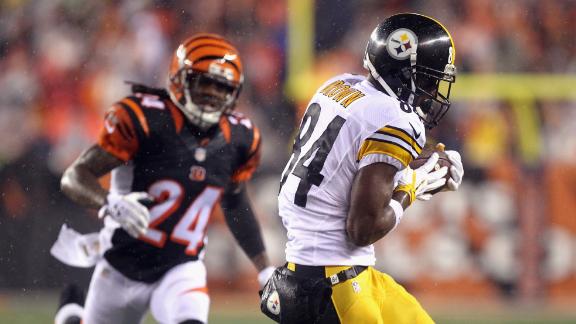 It was after being hit in the head by Bengals linebacker Vontaze Burfict, following an incomplete pass, that Brown was said to have suffered a concussion. Sources told ESPN that Brown was still in the NFL's concussion protocol as of Monday.

Jones is of the opinion that Brown wasn't actually hurt. Commenting on the penalty he received for bumping an official after exchanging words with Joey Porter, Jones pointed out that the Steelers assistant coach was still on the field after Brown had walked off and "winked at us and everything."

"Antonio Brown was not hurt. I know he was faking it," Jones said on the show. "Go back and look at the play. If you go back and slow-motion play, you tell me that Vontaze hit him in the head or did his shoulder pads barely touch him?"

On Saturday, Jones told NFL Network's Michael Silver of Brown: "Man, that [expletive] was [expletive] acting. He flopped. He needs a [expletive] Academy Award for that performance." He added an award that the Steelers wide receiver should receive on Monday.

"He deserved a Grammy Award for that," he said. "I know if you just got knocked out, you ain't going to be able to wink and tell me you're OK."

The play in question served as the catalyst for a Bengals meltdown that contributed in large part to their 18-16 loss. Burfict was flagged for unnecessary roughness following his hit, and Jones was penalized moments later when he got into the altercation withPorter, who had come onto the field at the same time Brown was being tended to by medical staff.

Altogether, the Bengals were penalized 30 yards on the play, shortening the distance the Steelers had to kick the game-winning field goal. With 14 seconds left, Chris Boswell's 35-yard kick gave Pittsburgh the win.

"I hurt my team and I hurt myself," Jones said at the stadium before getting into his car. "But I can't say one play caused the whole game. You go back and look at it, I played a hell of a game. Allowed one catch the whole game. If you want to talk about something, let's talk about that instead of all the other s---."

Jones' conversation with the NFL Network late Saturday came after he unleashed a since-deleted, not-safe-for-work tirade on Instagram against head referee John Parry and other officials from Saturday's game. He thought they were wrong to flag him for the incident with Porter.

"They said I made contact with the ref," Jones said on "The Dan Patrick Show." "I was pointing at Porter, saying, 'Why is he on the field?' I asked the head ref why he was on the field. He couldn't give me an answer. ... He wasn't with the player who got hurt."

ESPN's Adam Schefter reported Sunday that it's possible Porter will be fined. At Paul Brown Stadium on Monday, Jones said he didn't think that was enough. He should have been penalized, too, Jones said.

"That's what y'all need to be talking about. Y'all think it's cool just to fine a coach," Jones said to reporters. "When we f---ing just lost a whole game that we've worked since April for. 'Oh yeah, we're going to fine him.' Cool."

Bengals offensive tackle Andrew Whitworth was also adamant in saying some of the onus of Saturday's tense finish should fall on Porter's shoulders.

"From our side, we expect more of ourselves and more from the guys in our group that we want to handle that the right way," Whitworth said. "But from their side, that doesn't mean there wasn't plenty of lack of respect and of lack of discipline over there as well."

Whitworth added,"I respect the Steelers and Coach Tomlin, but Joey Porter I don't respect. No class. ... His unprofessionalism is ridiculous."

Burfict was suspended for three games by the NFL on Monday for repeated violations of player-safety rules. 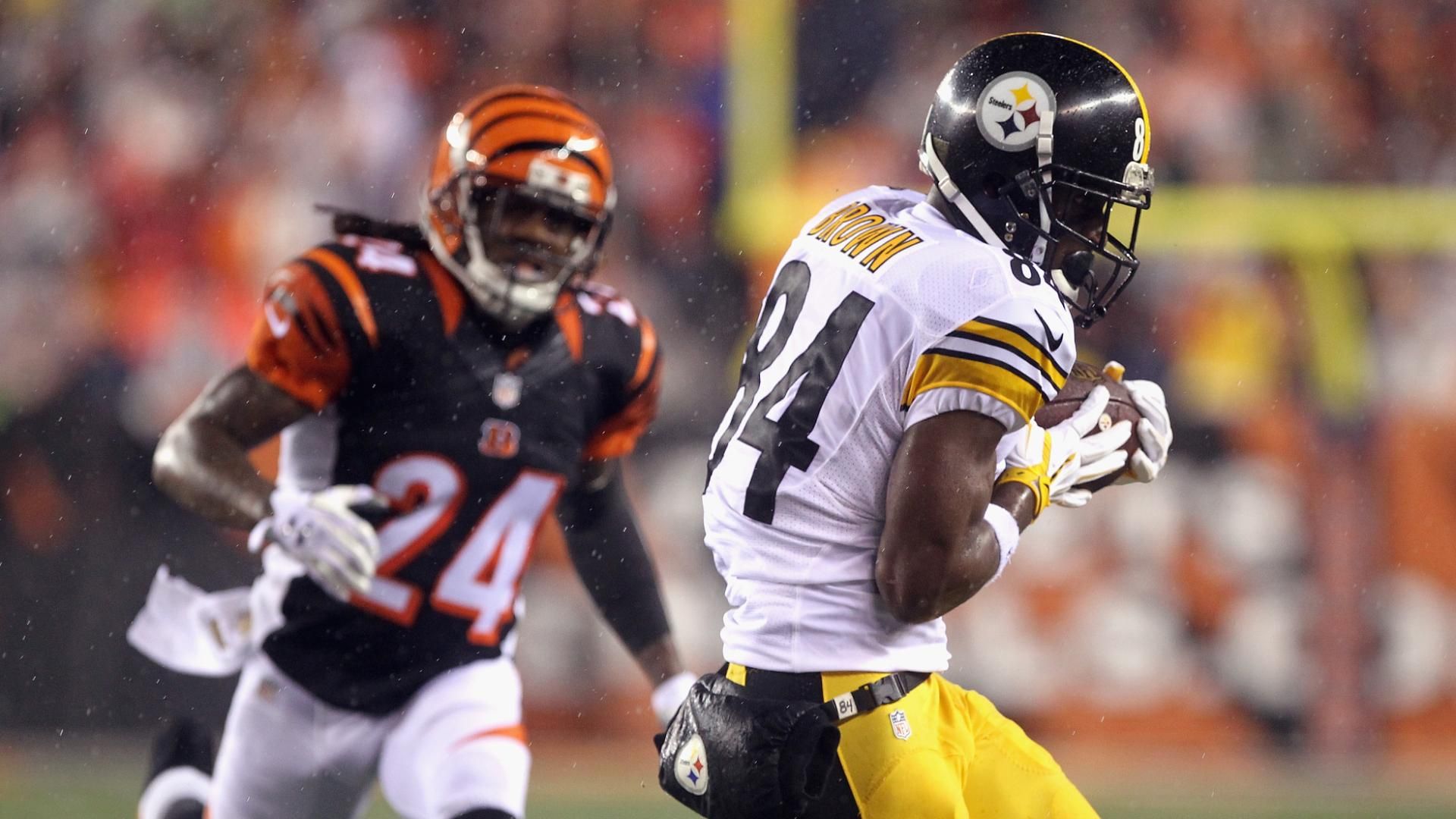