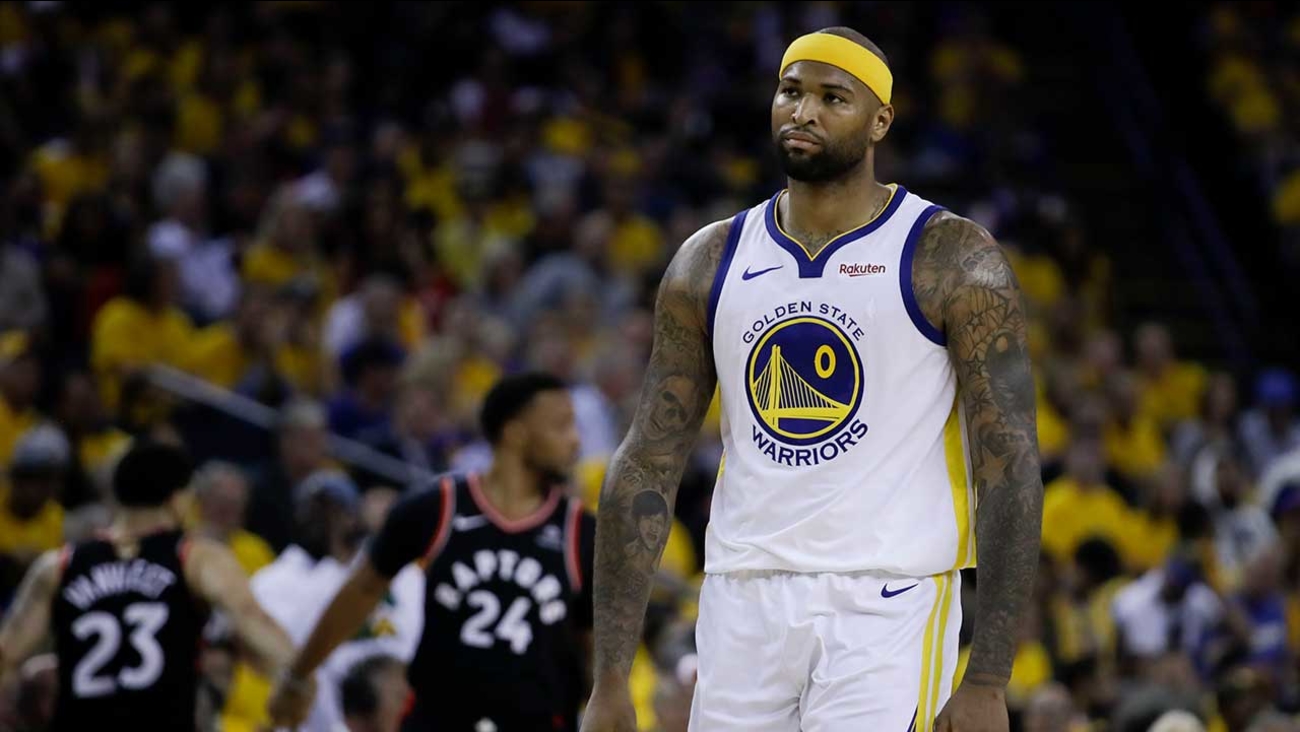 Cousins signed with the Lakers last month as a free agent, but the veteran center then tore a knee ligament during a workout earlier this month. He could miss the entire season with his new team after knee surgery.
Report a correction or typo
Related topics:
sportslos angeleslos angeles lakersnbabasketball
Copyright © 2021 KABC-TV. All Rights Reserved.
More Videos
From CNN Newsource affiliates
TOP STORIES