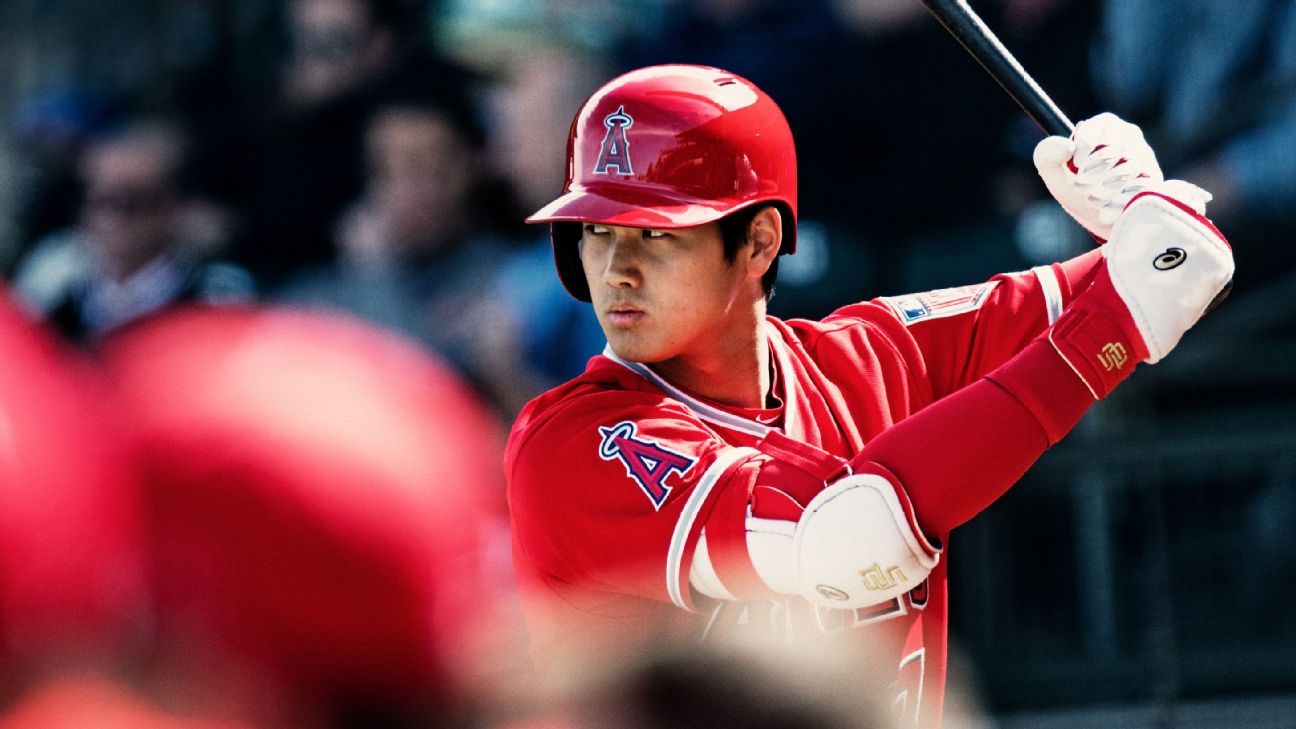 Eppler said Ohtani had an MRI Thursday that noted improvement in his ulnar collateral ligament and said he expected to continue to see progress.

The GM declined to address whether Ohtani would pitch again this season, saying the 23-year-old will see doctors again in three weeks and the Angels will give a further update at that point.

When pressed, Eppler said, "No doctor has told me that Shohei needs surgical intervention at this time.''

Ohtani has a Grade 2 sprain of the ulnar collateral ligament of his right elbow, which is a partial tear. In hopes of avoiding Tommy John surgery, the Angels opted to have Ohtani's ligament injected with platelet-rich plasma and stem cells, part of a low-risk, conservative treatment.

Eppler said Ohtani will not play in rehab games but will take batting practice in a "controlled environment" and could face live pitching as soon as this weekend, Eppler said.

Because Ohtani is not a position player, rehab games were deemed unnecessary.

Ohtani last played June 6, starting against the Kansas City Royals. He left that game after four innings with a blister. While being treated for the blister, he mentioned he was feeling some tightness in his elbow. He had an MRI the next day, which revealed that the UCL in his right pitching elbow had progressed from a Grade 1 strain to a more serious Grade 2 level.