Angels' JC Ramirez has torn UCL; Tommy John surgery may be next 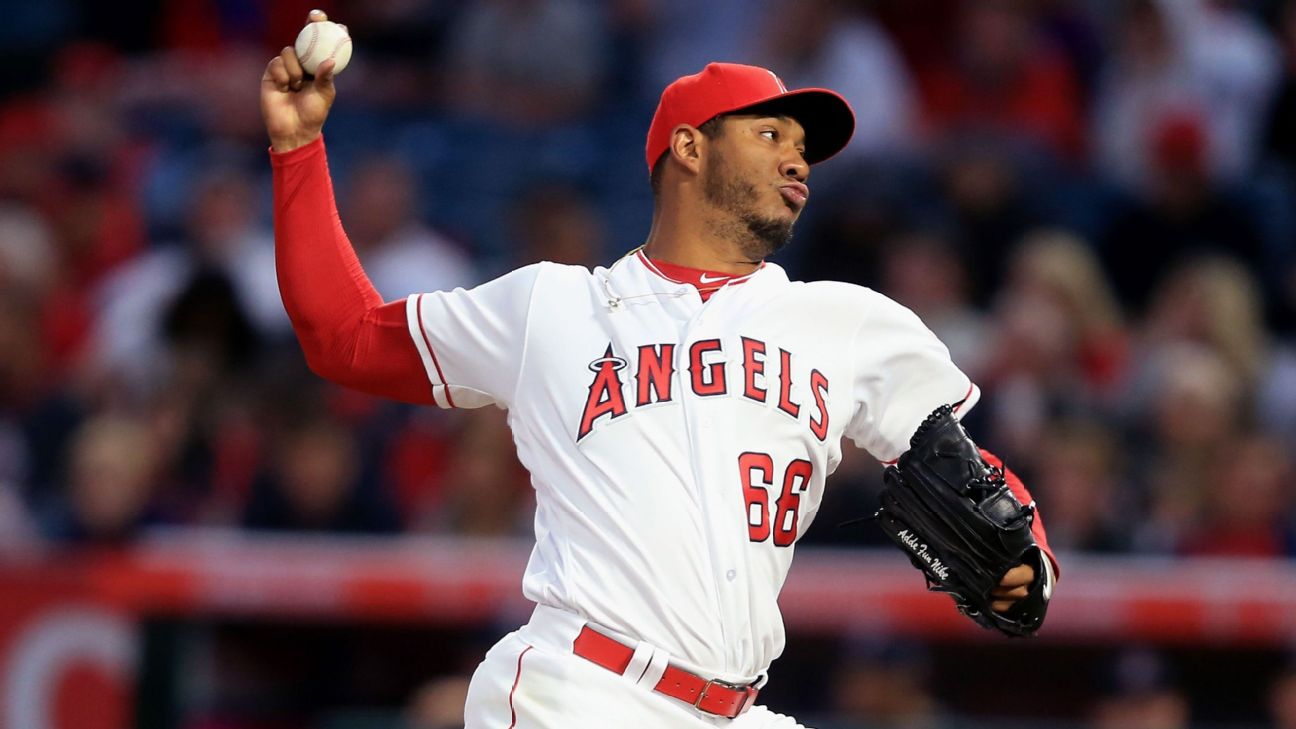 He was diagnosed with a partially torn UCL last season and underwent stem-cell treatment instead of opting for surgery.

Ramirez lasted just two innings Saturday against the Oakland Athletics in his last start because of forearm tightness and the team placed him on the disabled list Sunday.