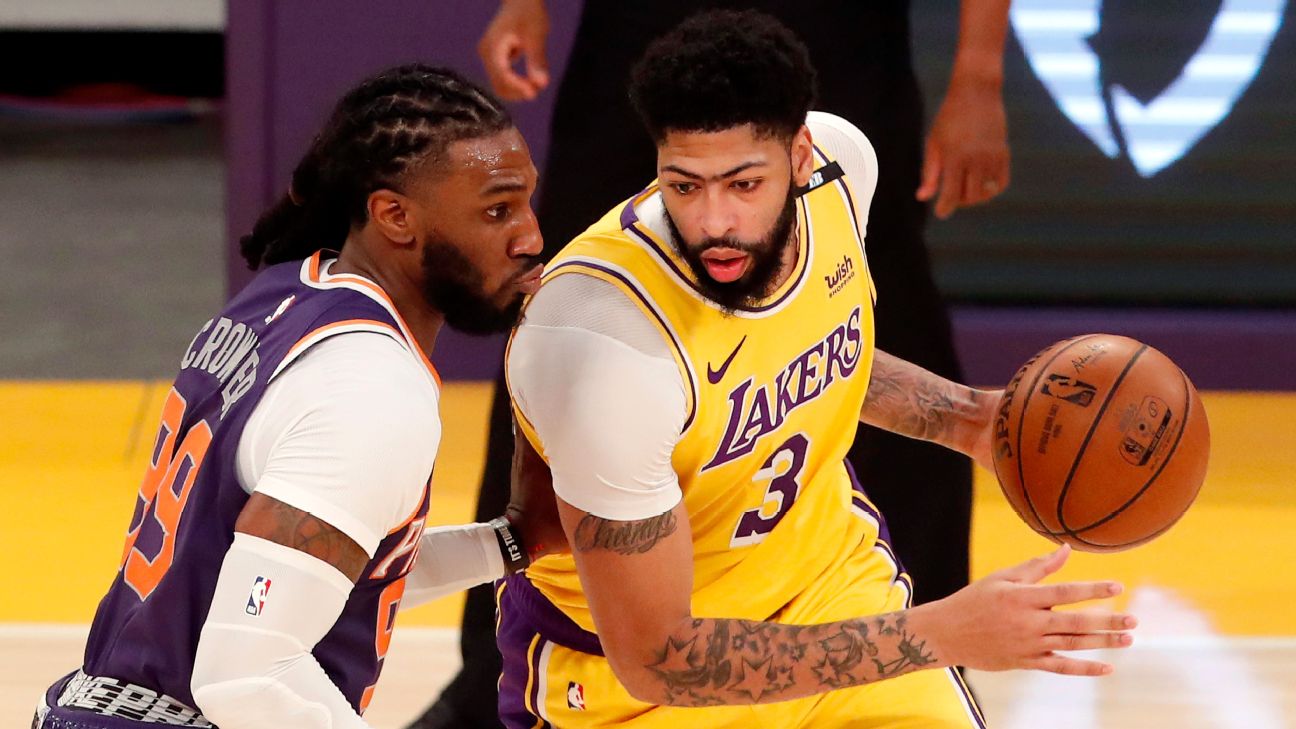 INDIANAPOLIS -- Los Angeles Lakers big man Anthony Davis will not play against the Indiana Pacers on Wednesday because of flu-like symptoms, the team announced.

Davis played through the sickness on Tuesday, arriving at Madison Square Garden less than an hour before tipoff and finishing with 20 points and six rebounds in a 106-100 loss to the New York Knicks.


"Just woke up not feeling well," Davis said after the Knicks game. "Headache. All flu symptoms, really. Coughing. Fever. Body aching. Everything. Just in the hotel, waiting for my fever to break, and it was a low-grade fever, could be contagious or something like that, they were telling me. So I couldn't leave until my fever broke.

"And fever broke, got in the car, shot straight here. Like 48 minutes on the game clock. Got in, did as much as I could treatment-wise. Got dressed. Went out to play. That was it."

It will be Davis' first missed game of the season.

"His fever returned after the game, and he's been in bed all day with that fever," Lakers coach Frank Vogel said.

It is the Lakers' 10th different starting lineup through 20 games this season.

"Well we haven't played a lot of minutes without Anthony," Vogel said. "He's been in every game, and it's a different challenge for us obviously with what he does on both sides of the ball, and this is a big team that we're playing against, so we will definitely miss his size and length inside. We just have to adjust. We've been putting guys in and out of the lineup all year, so it's no different for us tonight."

Los Angeles comes into Wednesday 1-3 on its five-game road trip that concludes against the Pacers. 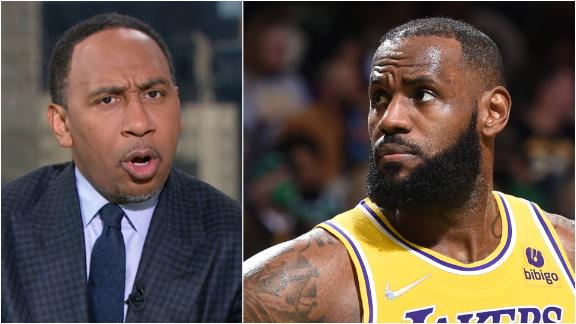