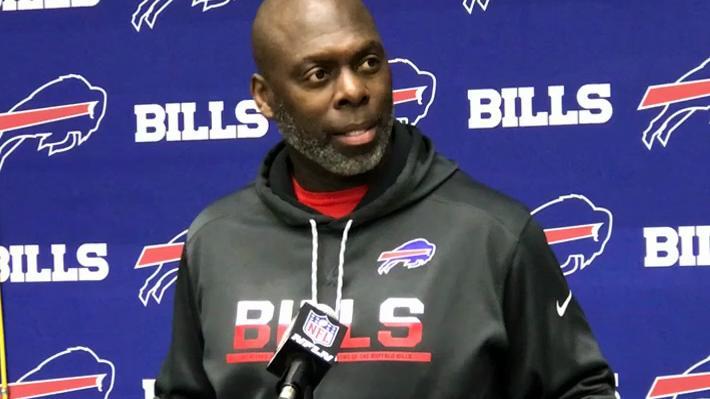 "I think it's good to get in front of the decision-makers and let them hear what you have to say," he said Thursday. "But at the same time, I think some people take advantage of it. I'm not for it. Hire the best man for the job. That's all I want."

Lynn, who is black and has expressed interest in becoming a head coach, purposely avoided head-coaching interviews last offseason that he believed were simply arranged by teams to fulfill the Rooney Rule.

Named for Pittsburgh Steelers owner Dan Rooney, the NFL established the rule in 2003 with the intention of giving minority coaches greater opportunity in the hiring process.The NFL expanded the rule in 2009 to include "lead personnel executives" such as general managers.

"I think sometimes people do that to check the box," Lynn said Thursday. "I don't agree with it."

The Bills promoted Lynn to offensive coordinator in September after firing Greg Roman. Lynn, a former running back for the 49ers and Denver Broncos in the 1990s, had served since 2003 as a running backs coach for various NFL teams. The New York Jets interviewed Lynn for their head-coaching vacancy that opened when Rex Ryan was fired after the 2014 season, but the Jets hired Todd Bowles.

"[The rule] has its pros and cons," Lynn said. "If I didn't do the interview in New York, maybe my name wouldn't be circulating right now, I don't know. But I think it's good to get in front of the decision-makers and let them hear what you have to say."

Bowles, according to an ESPN study published in July, is the only first-time minority head coach hired over the past five hiring cycles (2012-16).

"The good thing about the Rooney Rule was not that you had to interview a minority candidate but that it slowed the process down and made you do some research," former NFL coach Tony Dungy told ESPN. "But now it seems like in the last few years, people haven't really done what the rule was designed for. It has become, 'Just let me talk to a couple minority coaches very quickly so I can go about the business of hiring the person I really want to hire anyway.'" 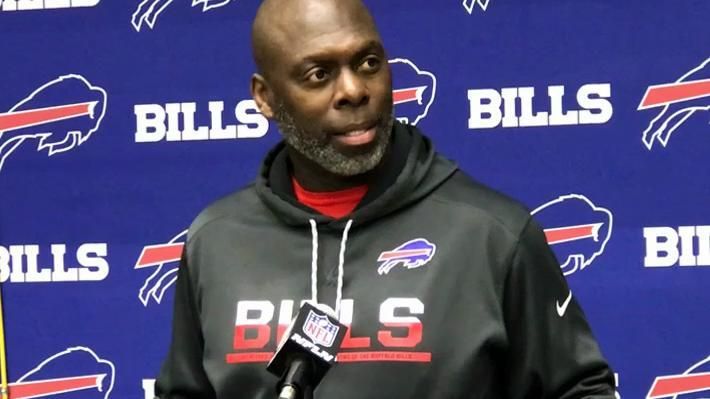