"Five days later, this anger has not abated. In fact, it has only grown," said Guy Aoki, Founding President of Media Action Network for Asian Americans.

A coalition of Asian-American organizations held a news conference at the Japanese American National Museum in Little Tokyo, denouncing Gurriel's behavior during Game 3 of the World Series, and Major League Baseball Commissioner Rob Manfred's decision not to suspend him immediately.

Gurriel was suspended for the first five games of next season.

"It's like getting punished as a kid, but having your parents say, 'Well, we'll punish you next year,'" said Gary Mayeda, National President of the Japanese American Citizens League.

"The feeling of many in our community is that if a player had mocked or made a racial gesture aimed at an African American, he would likely have been suspended immediately, World Series or not," Aoki said.

Speakers said it could be a learning experience. They're inviting Gurriel and MLB officials to the museum to start a dialogue. Mayeda said this shouldn't happen again.

"We want the commissioner to be much more aware and sensitive over the issue, and we want to send a message to kids of all nations, whether they play little league, whether they play at the schoolhouse yard. We want them to know that these kinds of gestures are not OK," he said.

MLB Power Rankings, way-too-early edition: How Dodgers, Rays and all 30 teams stack up for 2021 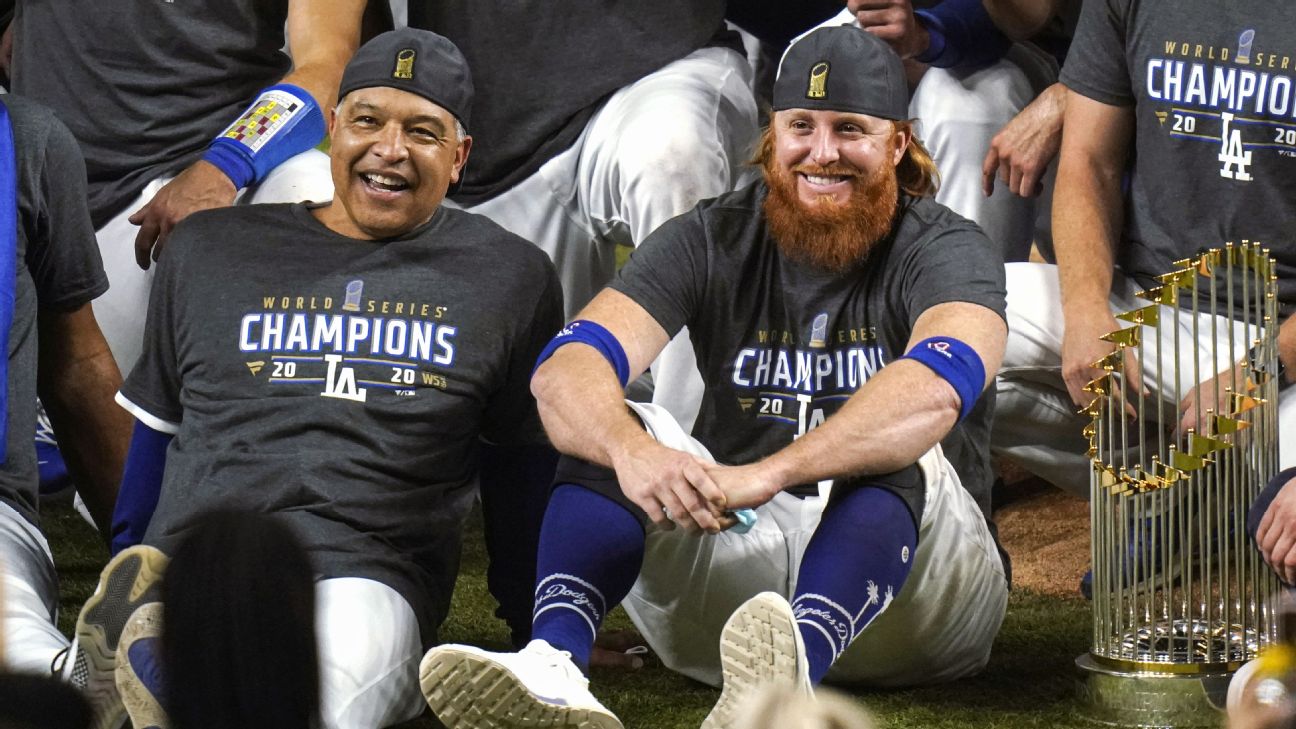 World Series 2020: The oddest of World Series ends with the most 2020 moment of the season