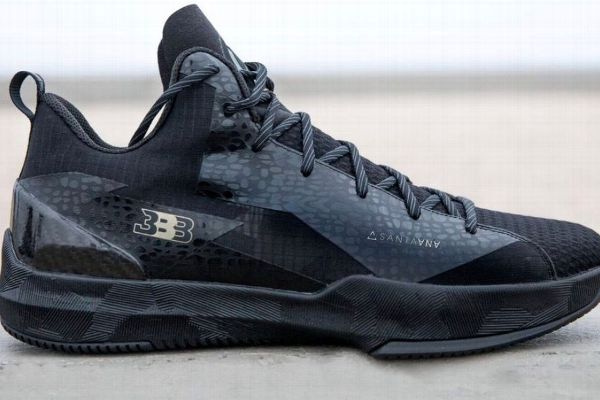 Big Baller Brand announced Thursday that fans who ordered the company's original shoe, the ZO2 Prime, will instead get a slightly different model.

The original model now won't be made, as Big Baller Brand said they modified the shoe to make it lighter. Fans who ordered the original ZO2 Prime and don't want the adjusted model will be eligible for a refund.

The new shoe, called the ZO2 Prime Remix, hit the brand's website on Thursday morning for $495. Big Baller Brand said it has ordered 10,000 pairs to be sold.

CEO LaVar Ball said he isn't concerned that people who ordered the original model will ask for a refund.

"What happens if you ordered a 2017 diesel, and I came out and told you, sight unseen, that I was giving you a 2018 Bugatti for the same price?" Ball said. "You wouldn't ask for a refund."