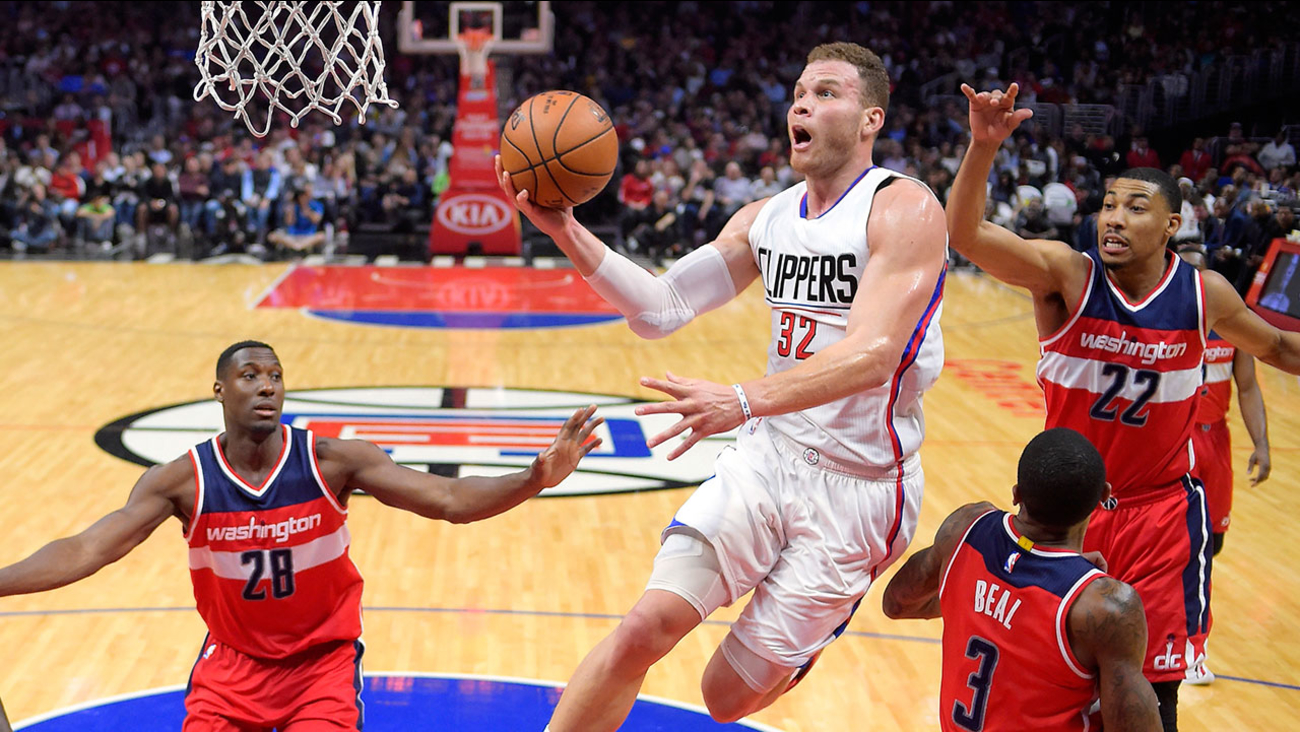 LOS ANGELES -- Blake Griffin has agreed to a five-year deal worth approximately $175 million to remain with the Los Angeles Clippers, a person with knowledge of the situation has told the Associated Press.

Griffin and the Clippers agreed Friday night on a new deal, one that will be signed when the league's moratorium on offseason moves ends on July 6. The person spoke to The Associated Press on condition of anonymity because the deal has not been signed.

Griffin opted out last week from the final year of his contract, one that would have paid him $21.4 million.

Griffin has spent his entire career with the Clippers, averaging 21.5 points and 9.4 rebounds on 52 percent shooting in seven seasons.

He's staying with a Clippers team that lost Chris Paul to Houston this week.

The Paul transaction included a trade of seven players plus a 2018 first-round draft pick.

Losing the All-Star point guard was seen as a sharp blow to the team which has been unable to move past the second round of the playoffs, even with the highly valued trio of Paul, Griffin and center DeAndre Jordan.

The news about Griffin came at the same time league sources were saying Indiana Pacers star Paul George - a Southern California native who has expressed a desire to play for the Lakers - was traded to the Oklahoma City Thunder. George has only one year left on his contract before he can become a free agent and possibly explore a move to LA.

The first pick in the 2009 NBA draft, Griffin has been a five-time NBA All-Star.

He's seen as an athletic power forward known for highlight-reel dunks - but his career has also been plagued by injuries. He missed what should have been his rookie season with a knee injury and then missed 45 games in the 2015-16 season with separate injuries to his quadriceps and right hand. This year he was injured during the playoffs and the team eventually lost in that first round to the Utah Jazz.

He had been scheduled to meet with the Phoenix Suns and Denver Nuggets once free agency started Saturday.