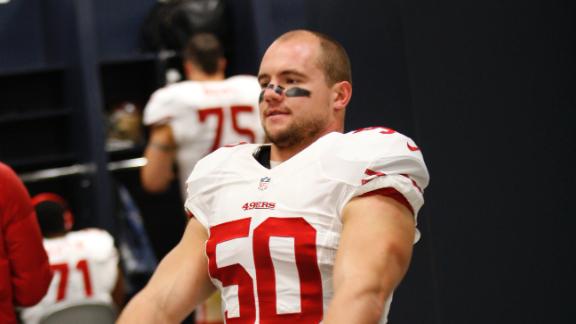 Chris Borland, who sent shockwaves through the NFL with his retirement last week after one season with the San Francisco 49ers due to fears of future brain injuries, told CBS News' "Face the Nation" on Sunday morning that he was giving back part of his signing bonus.

Borland, 24, made the comment after he was asked if he had any buyer's remorse.

"Absolutely not. To play one year, it's not a cash grab as I've been accused of. I'm paying back three-fourths of my signing bonus. I'm only taking the money I've earned," he said.

"This to me is just about health and nothing else. I've never played the game for money or attention. I love football. I've had a blast and I don't regret the last 10 years of my life at all. I'd do it over the exact same way. From here on I'm looking forward."

Borland, as a third-round draft pick last year, had a four-year contract that included a signing bonus of $617,436. Three-quarters of that bonus would be $463,077 and Borland paying it back would give the 49ers a bit of a bump in their salary cap space.

Borland told ESPN's "Outside the Lines" last week that he made his decision after consulting with family members, concussion researchers, friends and current and former teammates, as well as studying what is known about the relationship between football and neurodegenerative disease.

Borland: 'I'm Only Taking The Money I've Earned'
ESPN 49ers reporter Paul Gutierrez reacts to former LB Chris Borland's decision to repay the team three-quarters of his signing bonus after deciding to retire after one season. 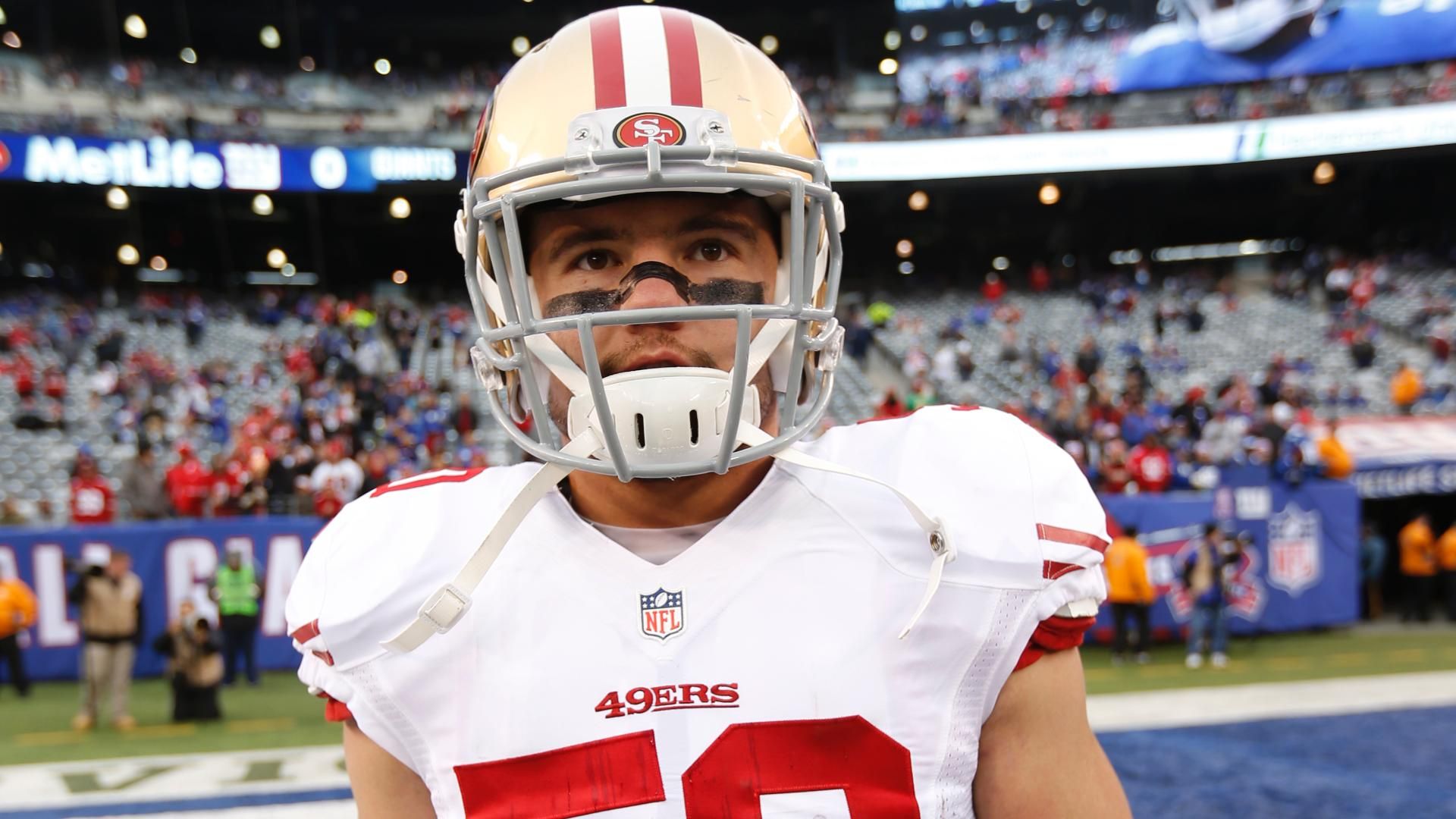 Chris Borland On His Decision To Retire
49ers linebacker Chris Borland speaks to Mark Fainaru-Wada about his decision to retire from the NFL over concerns about the effects of head trauma.